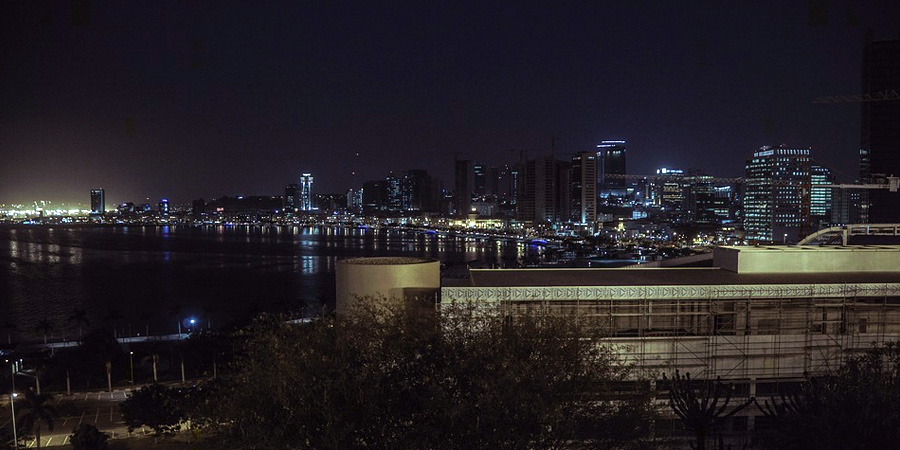 Market consultation sessions on the privatisation of industrial, agro-pastoral and agro-industrial units in Angola will be conducted on Thursday, 9 April, online, announced the Institute of Management of State Assets and Participations (IGAPE).

The sessions that were scheduled for 18 and 19 March, has been postponed due to the coronavirus pandemic, which is affecting many countries around the world, including Angola, which has 14 positive cases.

For the consultation session on the privatisation of textile industries, such as Nova Textang II (Luanda), África Têxtil (Benguela) and Satec (Kwanza Norte), participants can sign up at the following link:

For the consultations on the privatisation of agro-pastoralist and agro-industrial enterprises, all interested parties can go to this link:

As part of the financial agreement established with the Japanese Bank for International Cooperation (JBIC), the government of Angola has spent US$1.2 billion on three industrial units, with US$251 million on Nova Textang II and US$420 million each for África Têxtil and for Satec.

Nova Textang (Luanda) and the other units were privatised in 2013 by the Ministry of Industry, through the Institute of Industrial Development of Angola, as part of a public tender that said that institution had no powers to carry out, due to the amount of investment involved.

The textile units are at a standstill, including Textang II, and have a production capacity of 9 million linear metres of fabric per year.