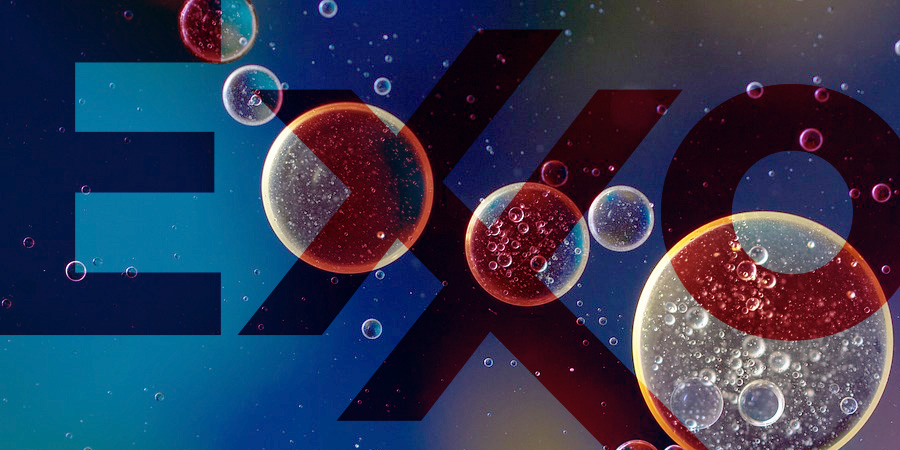 The final investment decision for the Rovuma LNG natural gas project, in Mozambique, which was scheduled for this year, has been postponed, announced US group ExxonMobil, on announcing the measures to respond to the economic consequences of the COVID-19 pandemic.

The group, in a statement issued on its website, added it was working with partners and with the government of Mozambique to optimise development plans by exploring opportunities related to this lower cost environment.

The statement added that the Coral LNG development project continues as planned.

The group’s board decided to reduce investment spending by 30%, or US$10 billion, a measure related to the low prices of energy products as a result of the fall in demand.

The previously announced investment expenditure amounted to US$33 billion which, according to the statement issued on Tuesday in Irving, Texas, has dropped to US$23 billion.

The company also announced it was reducing current expenditure by 15% to, “survive this period of downturn.”

The Rovuma LNG project, which will extract natural gas from a deep-water block on the coast of Mozambique that contains more than 85 trillion cubic feet of natural gas, was due to receive the final investment decision in the first half of 2020.

The Area 4 block’s participants are Mozambique Rovuma Ventures, a partnership owned by ExxonMobil, ENI and the China National Petroleum Corporation, which together control 70% of the holding, with the remaining 30% split into equal parts between Portuguese group Galp Energia, South Korea’s Kogas and Mozambican state oil company ENH.