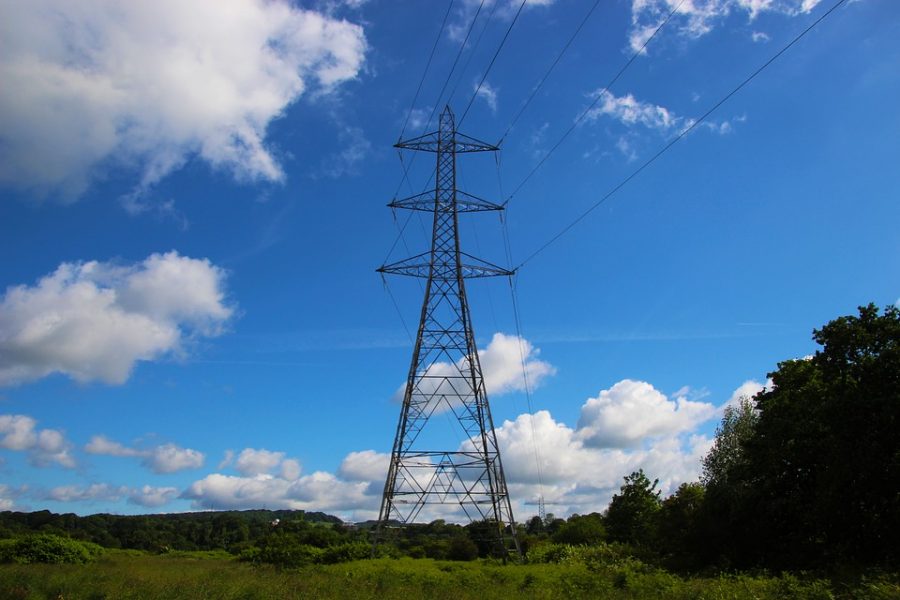 Senegal is to receive US $91.5m loan from the Exim Bank of the United States to facilitate the export of US engineering and construction services in the rural electrification sector.

The credit guarantee granted to Senegal by the Exim Bank of the United States follows a promise made in 2019, by the President of the Republic of Senegal. In his end-of-year speech, Macky Sall announced that about US$1bn dollars would be invested in the rural electrification process by 2023.

The loan will see 330,000 people connected to independent mini-solar grids in more than 415 villages. The work will be led by Weldy Lamont, a US company exporting renewable energy equipment to Africa, which employs 500 people in 14 states in the US and Senegal.

The Senegalese energy sector is relatively small. Total fossil fuel provision stands at 27 TWh/year, thereby making up nearly 40% of Senegal’s primary energy provision of which the remainder is nearly entirely biomass (well over 50%) – most of which non-renewable – complemented by some coal and some hydro and solar for renewable generated electricity.

Besides bridging the energy gap, the announced investments in rural electrification will also contribute to increasing the share of renewable energy in the energy mix. For Senegal has so far been largely dependent on fossil fuels, which account for up to 90% of the energy mix. A costly trend, which in 2015 represented 10% of the GDP.