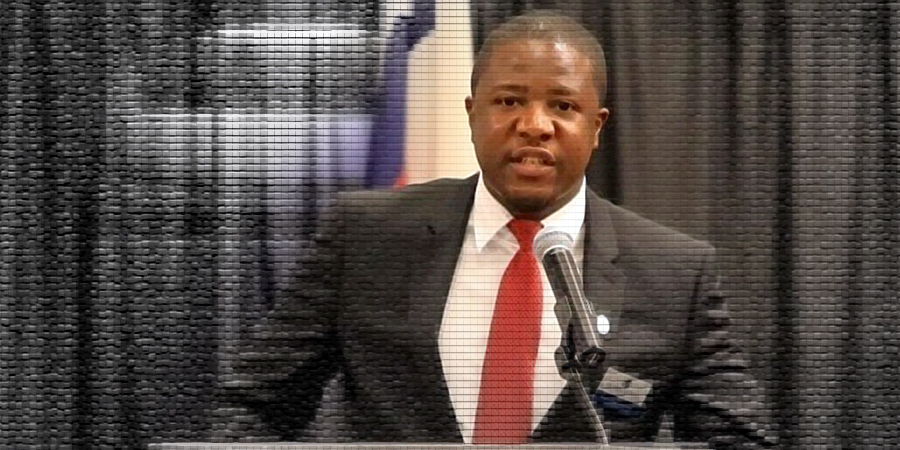 Founder, Chairman and CEO of the Labacorp Group of Companies, Bako Ambianda has found his way onto the “30 Under 30” List, published by prestigious Forbes Africa.

Forbes Africa highlights that, at only 29 years of age, Bako Ambianda has successfully built an empire, working and serving as an international development expert, author, speaker, philanthropist and entrepreneur.

Forbes Africa writes: “His business acumen was evident from his high school days, when he would pick mangoes, avocados, and bananas from his backyard at home and sell them in his school’s dormitory for a profit. After High School, he moved to the US in 2011 to further his studies and began a career in diplomacy at the Maryland State House.”

About that period of his life, Mr. Ambianda told us in his OpenTalk interview: “My story changed when I travelled to the USA in 2011 at the age of 20 to further my studies in Civil Engineering. As they always say, “we become the average of the 5 people we hang around with”. I was fortunate that in my first few months in the USA, I gained a job position as a Citizen Diplomat at the Maryland State House – Office of Prince Georges County Delegation, working closely with senators, legislators, and delegates on aspects related to community development.”

This initial experience, and the network of well-connected people he met in this circle, made it possible for him to start his first company, Global Attain Advancement (GAA), an events organization company, the first instalment to the Labacorp Group.

Through the company, he was exposed to learning the tricks and trades of organizing events and found himself a part of the organizing team for former president, Barack Obama’s Energy Congress.

“When I launched Labacorp Group, I set out a mission that all operations of the group will be rooted in the ‘Afri-developism’ economic concept that I created because I wanted to work relentlessly toward contributing to the development of Africa inspired by the ‘Afri-developism’ concept,” he told Forbes Africa.

Today, the Labacorp Group has grown from just housing an events to owning businesses across manufacturing, power, construction, agribusiness, and exhibition sectors with operations in six countries with 79 employees, and a footprint in Africa, Middle East and North America.

With the offices headquartered in Ghana, Labacorp Industries Limited and a South Korea-based company are setting up a polyethylene terephthalate (PET) bottle waste recycling plant in the country to produce high value-added products such as polyester, staple fiber and geotextile from PET bottle waste.

FurtherAfrica recently sat down with Mr. Ambianda for an exclusive interview, as part of our OpenTalk series. You can read their conversation here.