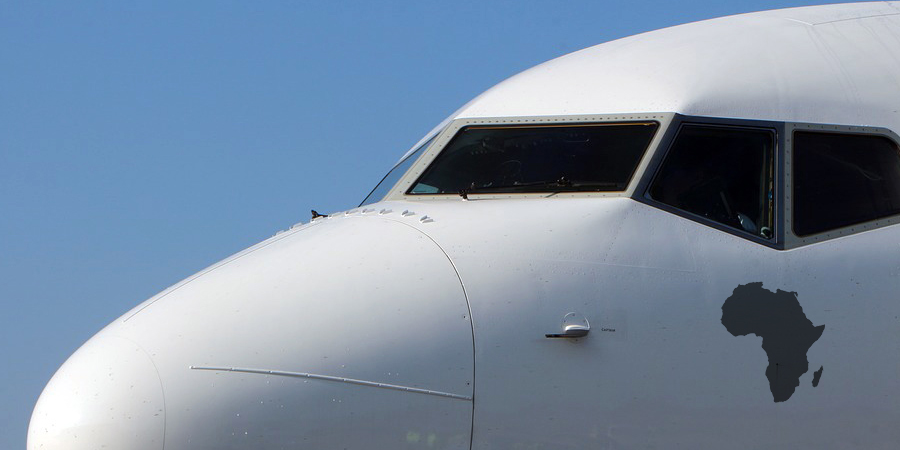 The coronavirus pandemic has brought the global aviation industry to its knees, and African carriers are particularly vulnerable as they seek assistance from governments already facing constrained finances.

Ethiopian Airlines Group, South African Airways and Kenya Airways are among national airlines staring at mounting losses and the destruction of growth plans put in place before the Covid-19 outbreak. African carriers may lose $4 billion in 2020 revenue as demand for travel around the continent grinds to a halt, the International Air Transport Association said last week.

All three of Africa’s biggest carriers “will, in some shape or form, have to enter into conversations with their respective governments about bailouts,” Mike Mabasa, chairman of the Air Services Licensing Council in South Africa, said by phone. While Ethiopian Chief Executive Officer Tewolde Gebremariam said Tuesday that his airline won’t be able to access state help, that may change if demand for travel doesn’t return quickly, Mabasa said.

Industry body IATA’s projected loss already looks optimistic after Ethiopian — the continent’s only profitable airline — said losses from January through April reached $550 million. IATA’s estimate for the carrier was $300 million for the year as a whole. This could delay or kill a plan to start building a new $5 billion airport slated to have a bigger capacity than London Heathrow.

South African Airways was put into bankruptcy protection by the government even before the virus was detected in China late last year. The national carrier only had enough cash to last until this month, based on the administrator’s most recent public comments, and its only ongoing passenger flights are chartered by governments such as Germany’s to bring home national citizens.

The Kenyan government, which owns just under 50% of Kenya Airways, has weighed a full nationalization of the carrier to boost its balance sheet and remains committed to that plan, Transport Secretary James Macharia said on Tuesday. The airline has lost money since 2013 and asked the government for a cash bailout to get it through the next six months.

Yet none of the three governments are in an ideal position to bail out the carriers.

South Africa’s economy is in recession and the National Treasury has long made clear that the country’s debt-laden state-owned power utility is a bigger priority. Ethiopia received $5 billion from the International Monetary Fund and World Bank last year to carry out a strict set of economic reforms as it tries to attract more foreign capital and create jobs.

The IMF urged Kenya in November to be wary of piling on more debt at a time the country is struggling to fund manufacturing, housing, farming and health-care projects. “The treasury is cash-strapped,” said Churchill Ogutu, head of research at Nairobi-based Genghis Capital. “They need money to come in sooner, but the government has many demands currently.”

At risk is air connectivity to cities all over the continent that aren’t served by the likes of Emirates and Etihad, which have expanded to major African hubs such as Johannesburg, Nairobi and Lagos. Kenya Airways halted most flights in response to government restrictions put in place to fight Covid-19, while Ethiopian is flying at about 10% of capacity.

Rwanda hasn’t given updates on a plan to sell a 49% stake in the national carrier to Qatar Airways. Uganda, whose carrier resumed flights in August after almost two decades, hasn’t released post-virus information on expansion plans that include the planned delivery of two wide-body jets from Airbus SE this year.

The path to recovery for African carriers is complicated by how long lockdowns and border closures could last, according to Joachim Vermooten, an independent aviation analyst in South Africa. Demand for travel may also take years to recover as it did after less severe industry crises such as the 2001 terrorist attacks on New York, he said.

Without state help, the continent’s aviation industry as a whole has about three months worth of liquidity, according to Abderahmane Berthe, Secretary-General of the African Airlines Association.