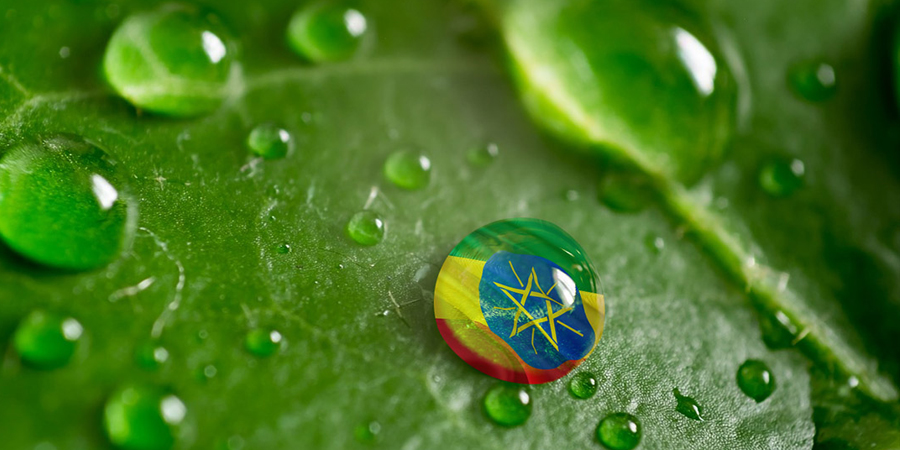 Ethiopia’s government vowed to continue work on a massive dam that’s stoked tensions with Egypt, even as the Horn of Africa nation contends with the growing spread of the coronavirus.

Completing what would be Africa’s largest hydropower reservoir, filling it and producing electricity is a top priority for Ethiopia, State Minister for Finance Eyob Tekalign said on a conference call Thursday. The government on April 8 declared a state of emergency over coronavirus, which has so far infected 56 Ethiopians.

“We might reprioritize projects because of this crisis, but the GERD, I assure you, is not one of them,” Eyob said. “We are going to keep the timeline. We will fill the dam and start generating power.”

The Grand Ethiopian Renaissance Dam has been under construction since 2011 and is already five years behind schedule. Egypt and Ethiopia’s government are at odds over how quickly the dam is filled because the reservoir will tap the main tributary of the Nile River, which Egypt relies on as its only source of fresh water. U.S.-mediated talks between the two countries and Sudan to end the dispute broke down in February.

Egypt and Ethiopia — both with populations of about 100 million people and the fastest-growing economies in their respective regions — say the future of the Nile is a matter of national security, though they’ve previously dismissed any concerns that the dispute could trigger a war. In recent weeks, the Ethiopian military has said it’s willing and able to defend the dam from any attacks, as it showcased it military prowess near the site of the dam in images broadcast on national television.

The Grand Ethiopian Renaissance Dam will generate about 6,000 megawatts once completed. Ethiopia plans to export some of the electricity it produces to neighboring states.