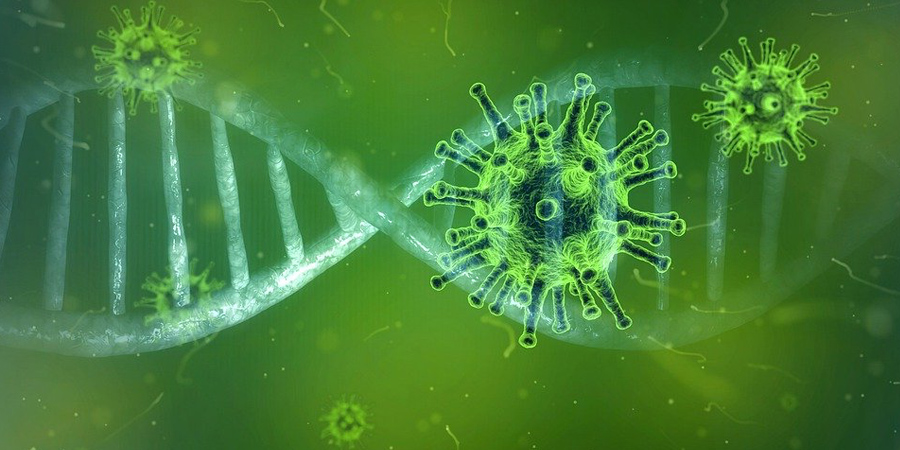 Two-thirds of Mozambique’s 28 confirmed cases of the coronavirus are linked to the site of Total SA’s $23 billion natural-gas project, which has been put under quarantine.

The government said Monday that seven new cases are all connected to the project. That adds to the first person to test positive at the site, known as “patient number 10,” who transmitted the disease to at least 10 others, according to the health ministry. Contact tracing and testing is ongoing.

Total has “business continuity plans in place to ensure the impact to the project of an event like this is mitigated as much as possible,” it said in a statement. “We are focused on critical activity including security, logistics and forward planning.”

The spread of the virus may be another setback for the project, following an increase in the scale and frequency of attacks by insurgents linked to Islamic State in the Cabo Delgado province in recent weeks. Exxon Mobil Corp. last week said it will delay the final investment decision for its $30 billion Rovuma liquefied natural gas project next to Total’s.