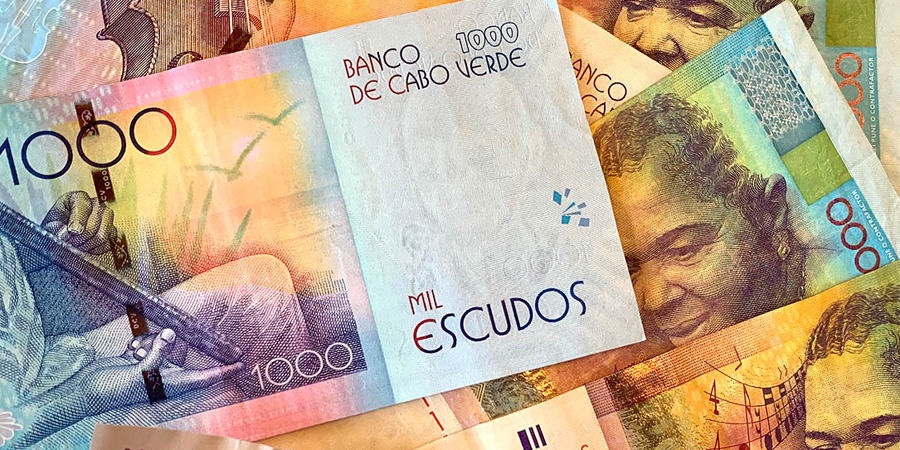 The Government of Cabo Verde will favour companies that fulfil their obligations “and not those that do not comply,” in relation to access to the credit line established to help overcome the effects of the Covid-19 pandemic, said the deputy prime minister and minister of Finance.

Olavo Correia made these statements at a press conference on the strengthening of the economic measures that are being implemented by the government as part of the strategy to combat and mitigate the effects of the pandemic in the country, held on Sunday in Praia.

The Inforpress news agency reported that the minister was reacting to the statements by the president of the Chamber of Commerce of the Sotavento (CCS), Jorge Spencer Lima, according to which more than half of companies do not have access to the funding announced by the government.

“A company that does not comply in respect of payments to the State and Social Security and is now asking for the State to provide financing and guarantees to have access to finance does not have that right (…) It is a question of principle which must not be tampered with,” he said.

He gave assurances, however, that the government is available, in partnership with CCS, to find a solution to this situation, whilst calling on enterprises to meet their tax payment obligations and Social Security commitments, because, he said, “it is not fair to the State to provide funds to those that don’t comply.”