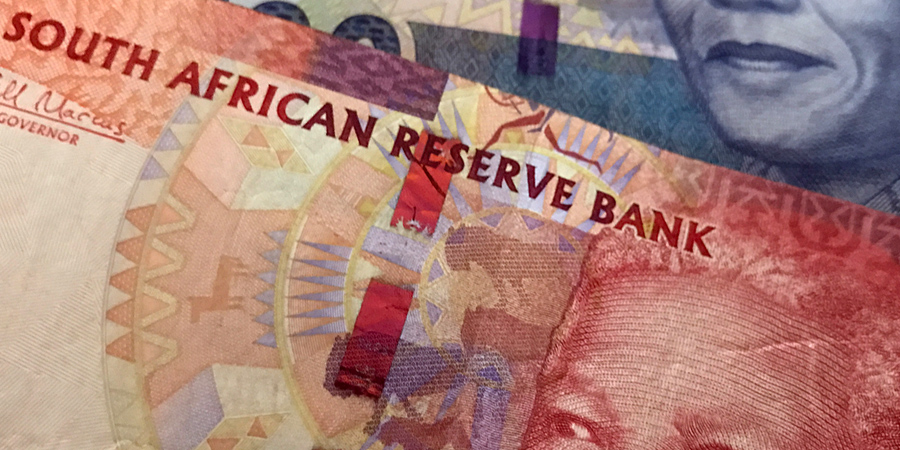 South Africa’s central bank cut lending rates to record lows on Tuesday following an unscheduled meeting of its policy committee in response to the economic turmoil wrought by the coronavirus outbreak.

Africa’s most industrialised nation has recorded the most confirmed coronavirus cases on the continent, at 2,173, but that number is expected to rise significantly as the government embarks on a mass-testing drive.

The central bank had already cut rates by 100 bps in March and by 25 bps in January. But calls for authorities to take further steps to support the economy intensified after President Cyril Ramaphosa extended a nationwide lockdown by two weeks on Thursday.

Central bank governor Lesetja Kganyago said the decision to cut rates was unanimous among MPC members. He said it was a response to the extension of the lockdown and the hit to the economy, which the bank expects to contract 6.1% in 2020.

“Both the supply and demand effects of this extension reduce growth in the shorter term as businesses stay shut for longer and households with incomes spend less,” Kganyago said.

“This will likely also increase job losses with further consequences for aggregate demand.”

The bank does, however, see growth recovering gradually, to 2.1% in 2021 and 2.7% in 2022, once the coronavirus crisis passes and global demand normalises. It added that falling inflation gave it room to cut rates to boost demand.

The SARB has long resisted public and political pressure to intervene more directly in providing stimulus, but recent policy moves bring it into line with major central banks that have run large-scale asset purchase programmes.

Last month, the bank launched a bond-buying programme to plug a liquidity drought in credit markets that threatened to destabilise commercial banks’ operations.

It is also considering a loans-for-funding programme, but did not give further details about this on Tuesday. Kganyago signalled, though, that further action was on the table.

“The committee notes that the more prolonged lockdown and slower recovery creates downside risk to inflation and allows further space for monetary policy to respond to the virus-induced demand shock to the economy,” he said.