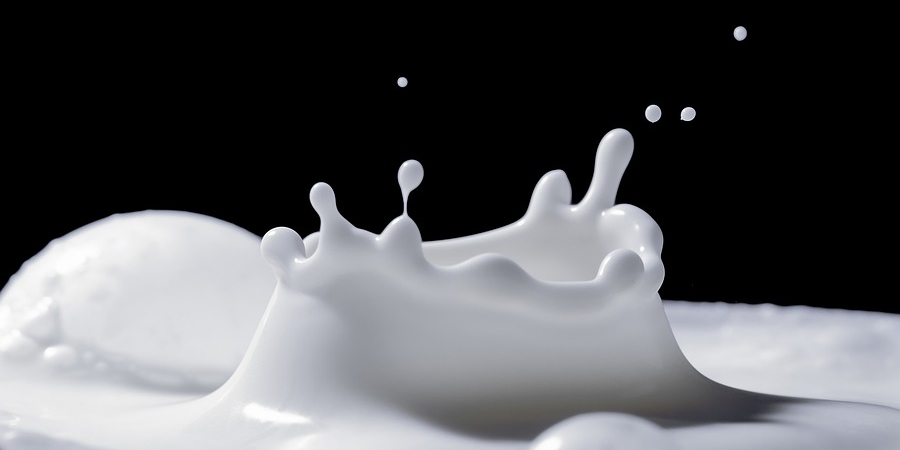 Investment in the sector would also increase milk production to meet the growing demand gap. At the moment, Tanzania imports dairy from across the continent and beyond mainly originate from Kenya, South Africa and the Netherlands.

At a time when physical contact is discouraged due to spread of coronavirus, Tanzania’s little town of Kilimanjaro, has set up Automated Teller Machines (ATM) for the sale of milk. There is little human contact involved apart from the exchange of money making the machines a vital game changer in curbing spread of the virus.

The move has set a global precedence in the use of digital telecommunication for commercial purposes. What stands out is the fact that the technology has not been set up in the bustling urban town of Dar es Salaam but rather on the outskirts in the small town.

“This is what technology is for… it not only for the urban centers, it should be used to make life easier in rural areas as well, and the set up of automated milk dispensers in rural Kilimanjaro is a good example,” says milk producer Ivan Mangesi.

Ivan is a milk trader who owns a small dairy farm in Kilimanjaro, on the slopes of Mt. Kilimanjaro, him, like many dairy farmers in the area previously had to look for market on his own. However with the set up of the machine, farmers are now have assured market.

“We now deliver milk to the machine owners, the company buys milk in bulk and that assures us of readily available market,” he adds.

The set up of the machines has revolutionized the sale of milk, customers can now simply punch in the amount of milk they need, place a container and get their selected milk amount.

“You just punch on the dial the amount of milk you want and the machine releases the exact amount… payment is in cash form and the machine gives you back your change… it’s very modern,” says another trader.

The average price for the milk is only a dollar per litre which is lower than the price that is offered in supermarkets for the same amount of milk.

There is a question of quality, the company that owns the machines handles the sanitation and quality of the milk. Once collected, the milk goes into a processing area where the milk is sanitized and packaged into canisters and placed into the automated dispensing machine.

This initiative is by the Uwavi Kyeeri Youth group with partial funding from the municipality under the youth and women fund along with support from international donors. With more funding for the sector, more youth will be able to self employ using similar dispensers for milk, water, and other consumer products.

Tanzania has Africa’s third largest cattle populations yet it is still an importer of milk. While its dairy production capacity has increased due to improved quality of cows, it still has a large demand gap.

Tanzania is third to Ethiopia and Sudan in terms cattle head count, boasting cattle population of more than 33 million heads that produce over 2.7 billion litres of milk annually. The per capita consumption of milk in Tanzania is estimated to average 45 liters per year which is expected to reach 100 liters per year in the coming few years.

To improve its milk production, Tanzania must improve its dairy cattle breeds. At the moment the large count of cattle is only traditional breeds that are low milk producers. Most of the cattle in Tanzania is kept for meat and even then it is not reared on ranches but by individual pastoralists spread across the country.

This livestock sector contributes over 6.5% of the country’s GDP representing meat and other cattle products. The country’s large demand gap forces it to import almost 3% of the total amount of milk that is consumed.

However, due to Tanzania’s rapid population growth, which now exceeds the 56 million mark, there is increasing milk consumption and this has significantly increased the demand gap.

It is estimated that between 1993 and 2020, the annual demand for milk and dairy products in Tanzania, like most other developing countries has grown 3.5% annually. This means that demand for milk in Tanzania has more than doubled in that span of time.

There is some improvement in the amount of production. Milk production has increased at a rate of 7% per annum from 555 million liters to 1,600 million liters but as mentioned, all this milk is from the traditional sector which contributed about 70% of this output.

At the moment however, the automated teller milk machines in Kilimanjaro are a silver lining in the industry. It is a clear indication that the sector is evolving and the public welcomes the change.

This offers great investment opportunity in the sector, if automated milk dispensers work in rural areas, it is only reasonable that they will work in city centres where traffic is fast and movement is larger.