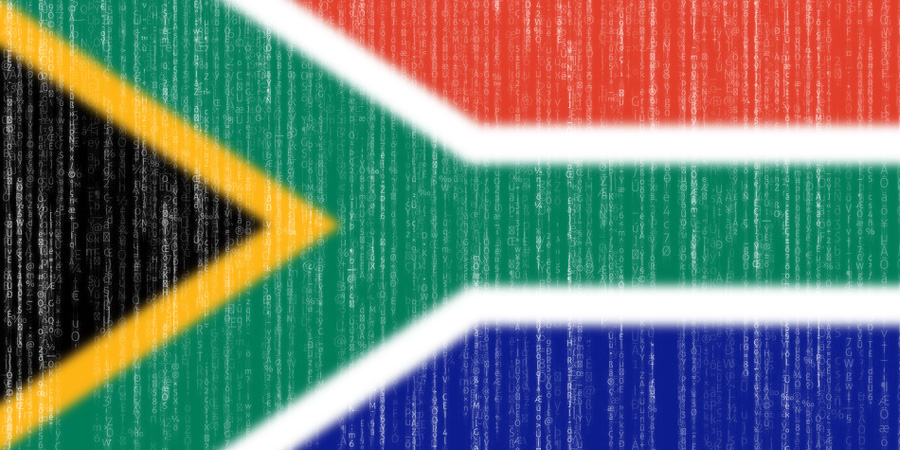 South Africa’s mobile operators said on Friday they could need around two to four weeks to deliver better data speeds to customers, after the telecom regulator granted extra spectrum to meet a spike in data demand during the coronavirus lockdown.

The telecom regulator on Friday allocated additional emergency spectrum to several mobile operators as higher data traffic due to millions of people working, studying or consuming media from home has led to congestion on the networks of these companies.

“We have now turned our attention to a four-to-six week radio rollout plan and adding additional capacity to the mobile core network,” Jacqui O’Sullivan, executive for Corporate Affairs at MTN Group Ltd. South African unit, said in a statement.

MTN will seek to ease congestion and deliver faster connectivity to its customers, the company said.

A spokesperson for Vodacom, the country’s second biggest telecom company by subscribers, told Reuters it “can be ready to use portions of the temporary spectrum within the next two weeks.”

However, the company said there could be some technical challenges and that would only become clear only after it has seen the licence document issued by the Independent Communications Authority of South Africa (ICASA).

The share prices of MTN and Vodacom closed up 7.15% and 5.28% respectively. The Johannesburg Stock Exchange’s Top 40 Index was up 1.96% by close of trade.

To try to slow the spread of the novel coronavirus, on March 23, President Cyril Ramaphosa announced a 21-day lockdown, which has been extended to the end of April, shutting down schools, colleges and forcing people to stay indoors.

It has resulted in a spike in online activity, including use of mobile networks for video conferencing or to consume online digital media.

Vodacom said on Wednesday it has seen a 40% jump in data traffic on its network since the start of the lockdown. Its rival MTN has seen a 30% increase.

On Friday, the regulator said all successful licensees for the extra spectrum must support and create virtual teaching and remote classrooms and should not charge for use of any coronavirus-related websites identified by the Department of Health.

“The Authority exercised extreme care in the assignment of this temporary spectrum [which is] aimed at alleviating network challenges, easing congestion and ensuring good quality of service for consumers,” ICASA said in a statement.