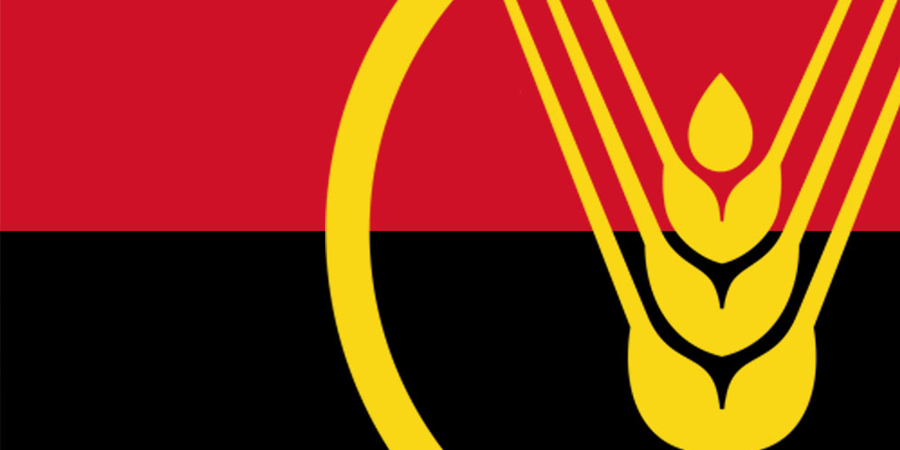 Angola has defended FAO-African Union (AU) cooperation to work out a special programme at this stage of containing the spread of COVID-19, in order to ensure the resumption of production and productivity in the continent.

The meeting focused on the implications of COVID-19 in the food security, the experience of African countries to halt and preventing the pandemic.

The official considered crucial the FAO and AU’s contribution to the creation of an international climate.

According to him, this initiative may ensure the easy access to markets for agricultural inputs, such as seeds and fertilizers as well as food.

He also said the move can facilitate in the exports of products from the continent, such as oil, coffee, cocoa, fish, fruit and others.

After defending the commitment to the stability of the prices of products in world, the official welcomed the joint FAO-AU initiative, expressing hope in creation of instruments that ensure interconnection, in the future, of the work in the agricultural field.