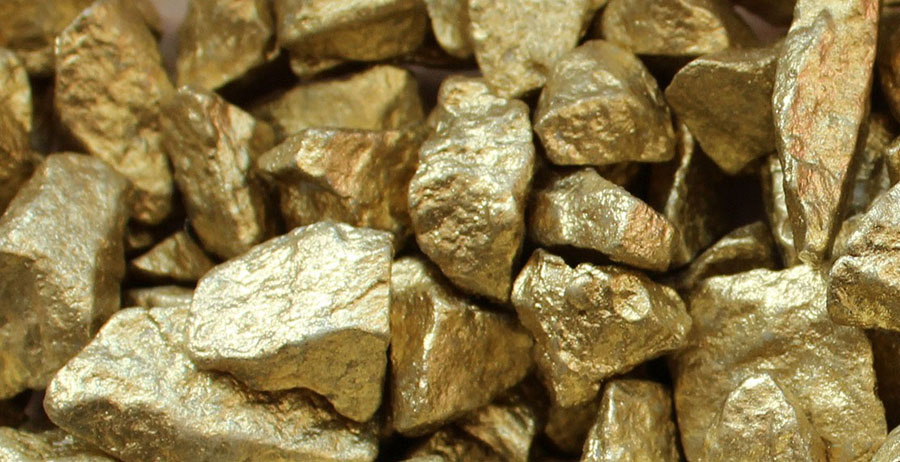 South Africa’s Harmony Gold said on Monday it will resume operations up to 50% capacity after the government relaxed regulations on miners during the coronavirus lockdown.

South Africa said on Thursday it would allow mines to operate at up to half capacity after it had previously ordered most underground mines and furnaces to be put on care and maintenance, apart from coal mines supplying state power utility Eskom.

The bullion miner said it expects it to take up to five working days to restart its underground operations.

“We are grateful that we can start up our underground mines and undertake to do so responsibly. Every possible mitigating and preventative process, procedure and control has been adopted to ensure that we start-up in a safe, controlled and accountable manner,” said chief executive officer Peter Steenkamp.

The company said operating free cash flow margin is expected to rise by around 55% for the quarter ended March 31 compared with the previous quarter due to a rise in the gold price.

Total gold production quarter on quarter was expected to be 8% lower, due largely to the impact of the COVID-19 lockdown announced on March 23 and the usual slower start-up after the Christmas break.

Harmony said it had suspended exploration and major capital projects, embarked on cash preservation and rolled forward the majority of its hedge transactions maturing from mid April to the end of May to protect its balance sheet during the pandemic.

The miner, which also has operations in Papua New Guinea, said it had taken the measures after declaring force majeure on select supplier agreements and cutting production.

The lockdown, which started on March 27 and has been extended until the end of April, has hit global commodities markets since several local miners have cut their production plans or declared force majeure, which exonerates them from contractual obligations.