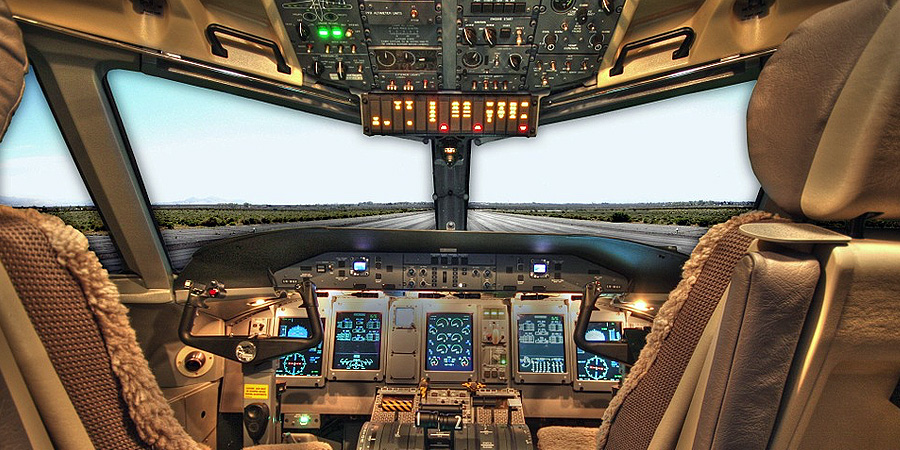 Middle Eastern and African governments are failing to take the action required to protect their airlines from the economic crisis caused by the new coronavirus pandemic, the International Air Transport Association (IATA) said on Thursday.

Several states have stepped in to help their airlines that have seen travel demand decimated by the global outbreak, such as the United States, Singapore and Australia, though few in the Middle East have made their intentions clear.

IATA, which represents 290 global airlines, has been consulting with African and Middle Eastern governments, regulators and stakeholders on how to revive air travel as some countries start to slowly ease lockdowns.

However, IATA Vice President for Africa and the Middle East, Muhammad Albakri, said the association was not satisfied with Middle Eastern state efforts to support their airlines.

“We have not seen the desired movements and decisions of governments and decision makers to… put on the table the economic stimulation packages and the rescue packages, financial packages necessary to keep the airlines in the region alive,” Albakri said on a call with reporters.

IATA wants to see Middle Eastern governments “prioritise aviation and announce specific rescue measures for the airlines and aviation industry in line with other nations,” he said.

The industry body also warned African airlines were on the verge of collapse unless governments urgently stepped in.

“Air Mauritius has entered voluntary administration, South African Airways and SA Express are in business rescue, other distressed carriers have placed staff on unpaid leave or signalled their intention to cut jobs. More airlines will follow if urgent financial relief is not provided,” Albakri said.

Estimated revenue losses for Middle Eastern carriers from the outbreak have risen to $24 billion, compared with $7.2 billion on March 11, while estimated African losses have stretched to $6 billion from $4 billion, IATA said.

Few Middle Eastern governments have said whether they would prop up the region’s airlines, which are mostly state-owned.

Dubai has promised new funding to state carrier Emirates, but has not disclosed details, while Qatar Airways has said it would eventually seek government support.