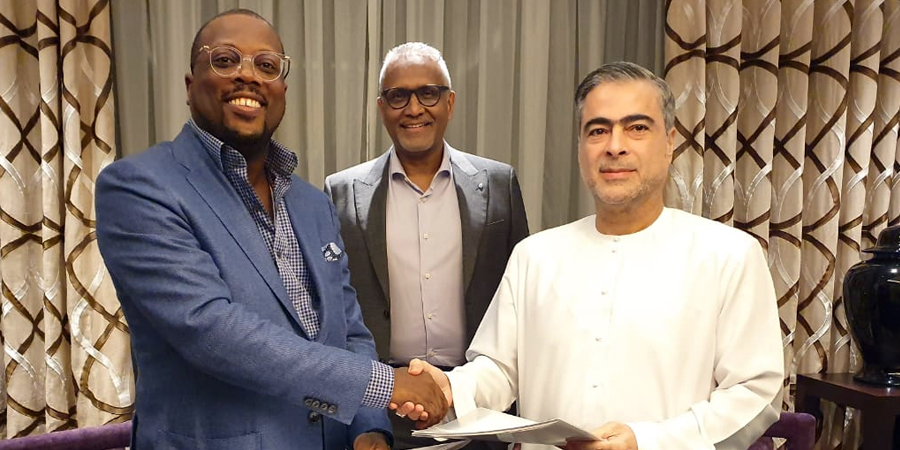 The Joint Venture’s objective is to initiate, structure, finance, develop, operate and manage projects that are the backbone of dynamic social and economic developments in Sub Saharan Africa and the Middle East and North Africa. Such projects range from Energy (oil & gas, mining and power) to Infrastructure (roads, bridges and ports) to Finance (banking, fintech and blockchain).

The complementary know-how of the Department of Projects HBK and the Emerald Group, coupled with the partners’ strategic network (including AIDA, Banko Financial Group and GoChain), enables HBK Emerald Investments to approach large scale and multifaceted projects with unique and bespoke solutions, and serves as a catalyst to its business model. Leveraged on a Shareholders Group with deep knowledge of the African and MENA context, HBK Emerald Investments has the ambition to aggregate and connect investors from mature markets having technical expertise, with attractive investment opportunities in the region.

About Sheikh Hamad Bin Khalifa Bin Mohamed Al Nahyan’s Personal Office, the Department of Projects:
HH Sheikh Al Nahyan was appointed as the first Chairman of The Arab Investment and Development Authority (AIDA) in 2017, to implement the vision and direction, as well as the activities and objectives of the investment body. HH Sheikh Al Nahyan is a seasoned business leader with a proven track record of success over the past two decades, across regions, and including most segments of businesses.

About the Emerald Group:
Emerald Group, which is headquartered in Dubai, UAE, is an international investment company that was founded in 2009. The Group’s ambition is to become, in the medium term, a reference in Africa, and in the context of emerging markets, according to the most demanding international standards of transparency and sustainability in the conduct of its business.