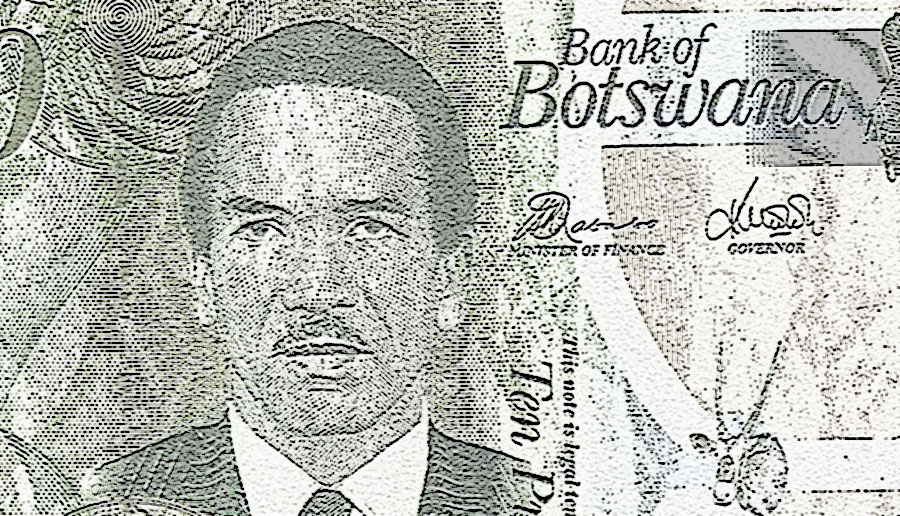 Botswana’s economy is set for its worst performance in a decade as a result of the fallout from the coronavirus pandemic, according to the finance ministry.

Gross domestic product will shrink by 13.1% in the 2020-21 fiscal year, with the budget deficit set to reach 5.9% of GDP, Finance Minister Thapelo Matsheka said in a televised address on Friday. That’s the worst since the global recession of 2009, when the economy of the world’s second-biggest diamond producer shrank 7.7%, he said.

The southern African nation is expected to be hit hard by the fallout from the disease, with gem sales put on hold because of international travel restrictions. While it has relatively few cases, the government has imposed a strict lockdown to curb the spread of the virus.

Output from mining, the country’s economic anchor, is expected to drop by 33%, while the hotels and restaurant industries would slump by 32%, Matsheka said.

“Most of the impact is on the mining sector, particularly diamond mining because buyers can’t come and see the stones to purchase them,” he said.“ In February, at the budget, I said it would not be business as usual.”

“We will not be able to effect the promised public service wage increase and we’re also cutting conferences, international travel and other expenses,” Matsheka said.

The government is considering doubling its limit for domestic borrowing to 30 billion pula because of the expected wider budget gap, he said. The state’s next bond auction is due in June.

Despite having one of the highest sovereign credit ratings in Africa, Botswana is traditionally reluctant to approach external funders for loans.