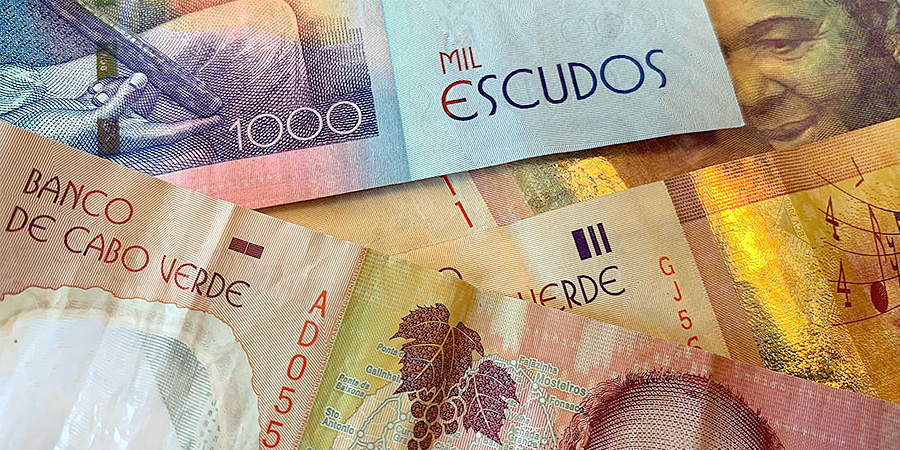 The International Monetary Fund (IMF) has granted a loan of US$32.3 million to Cabo Verde, to help the archipelago to combat the effects of COVID-19 on the country’s economy and society, the government of Cabo Verde said in a statement released on Thursday in Praia.

The official statement also said that part of that amount will be used to fund the measures for protecting the income of the most vulnerable families.

This funding takes place as part of the Rapid Credit Facility (RCF), which is a mechanism for financial assistance to developing countries that are members of the IMF, offered an interest rate of zero percent to cover the urgent needs of the balance of payments.

“This funding, which is usually available at a level of approximately 50% of the quota of the member country, has now increased to 100% given the pandemic situation. Thus, in the case of Cabo Verde, corresponds to 23.7 million special drawing rights (US$32.3 million),” said the document.

The impact of the COVID-19 pandemic on the global economy and on tourist flows has “seriously affected” the economy of Cabo Verde, requiring policy measures and the coordinated support of development partners in the country, according to the same source.

In addition to this payment of US$32.3 million, last week Cabo Verde received a donation of 5 million euros from the European Union, which will be used to finance the measures of social protection underway.