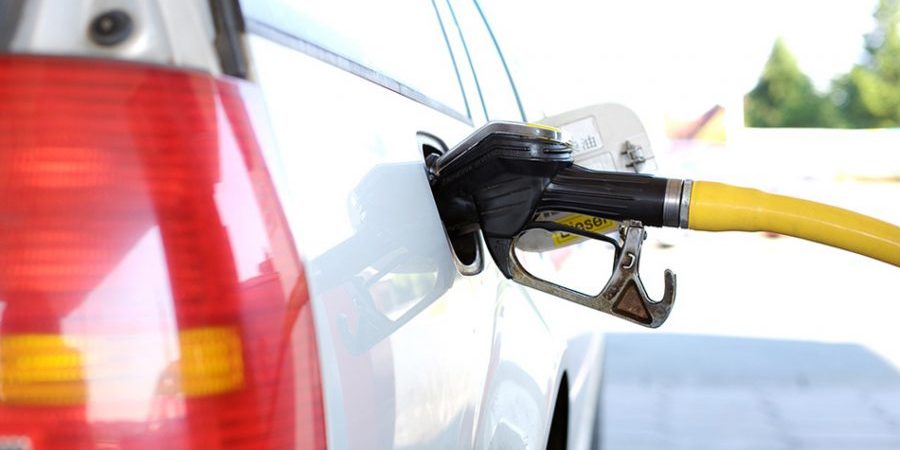 The government of Mozambique will spend 900 million meticais (US$13.3 million) in the construction of 30 fuel stations in the north, centre and south of the country, in the current five-year period, said the chairman of the National Energy Fund (Funae).

António Saíde provided the information during the inauguration ceremony of a fuel station in the administrative post of Chalaua, district of Moma, Nampula province, as part of the actions planned for the first 100 days of the current cycle of governance.

The project will be carried out by Funae, an institution governed by the Ministry of Mineral Resources and Energy that promotes access to fuels and electricity by populations in remote areas of the country.

The construction of petrol stations will be carried out with recourse to their own revenue, being planned for 2020 six areas, particularly in the districts of Mecubúri and Meconta (Nampula), Metuge (Cabo Delgado), Alto-Molócuè (Zambézia), Mapai (Gaza) and Vilankulos (Inhambane).

Since the establishment of the Geographical Incentive, a budget line created, in 2008, to increase access to liquid fuels by the rural population, 96 fuelling stations have been built, and Nampula is the province that has the largest number of units, 15.

Zambézia, the second-most populous province in Mozambique, has a total of 14 stations and Niassa province, the largest province, with 11. The province of Maputo has just three.