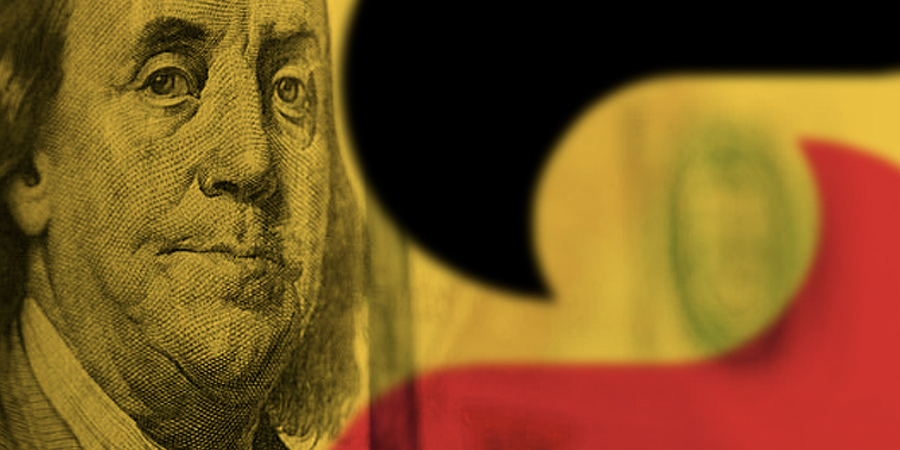 Angolan state oil company Sonangol on Thursday in Luanda launched an international public tender for the sale of its stakes in nine companies, according to information published on its website.

Sonangol intends to sell 30% of its stake in Petromar, as well as 51% in companies Sonatide Marine Limited and Sonatide Marine Angola Limitada, and 40% in Sonamet Industrial and Sonarcergy – Serviços e Construções Petrolíferas, Lda.

The sale of the stakes is part of the privatisation programme and also covers the sale of 10% of the share capital of shipyard company Porto Estaleiros Navais (Paenal), 33.33% of SBM Shipyard, 30% of Sonadiets Limitada and 30% of Sonadiets Services.

Sonangol requires that the parties provide qualification documents under the terms of the tender, as well as a provisional bond of between US$7,000 and US$15,000 or the equivalent in kwanzas, at the exchange rate of the National Bank of Angola.

The deadline to submit applications, in the case of Petromar, is 30 May of this year, with the presentation of the proposals scheduled for 23 July.

As part of the privatisation programme Sonangol has a total of 54 stakes to be sold in Angola and abroad.

In January, Sonangol launched the public tender for the sale of stakes that it holds in six companies.

All these companies are focused on travel and tourism and have headquarters in Angola, Portugal, the United States of America and France.