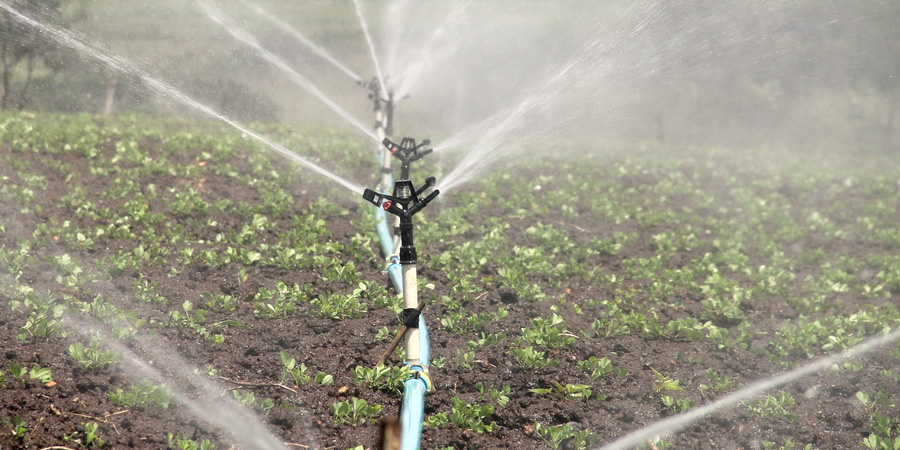 Three hundred and seven irrigated hectares, out of the eight thousand hectares of gross area of the agribusiness farm in Camaiangala, will be cultivated in the first phase of the intervention activities of the new investor of the enterprise, located in the Municipality of Camanongue, Moxico Province, in the east of the country.

The information was released last Saturday, to the press, in Camaiangala, by the president of the FF business group, Fernando Ferreira, whose company won the tender to manage and exploit this state asset.

For the start of work, in May, the new management will also explore 1,250 ha of the area for dryland farming.

At this stage, the company will count on training to be provided by South African technicians.

The farm has a park with 85 different equipment, including tractors, harvesters, implements and sprayers, of which 55% is already recovered.

He indicated that around 80 national workers from the surrounding areas of the farm were also mobilized, namely, Camanongue, Camuleque and Dala (Lunda Sul Province) to contribute to the production that at this stage will be destined for the local market.

He stressed that the work itself will begin, with the arrival of technicians from the South African partner company Junior Smith, which will prepare the lands where corn, soybeans, beans, among others will be cultivated.

According to the farmer and president of the group (FF), in the future the company will work towards creating surpluses for export.

The representative of the South African partner company, Wermar Crafford, said he is in Angola to help restore the functioning of the Camaiangala farm, in order to contribute to the development of this province.

Without specifying the initial capital and hectares of land to be explored, he said that his concern is to recover the machinery that was vandalized and then help with the necessary re-equipment to allow the work to start.

He considered the conditions found on the land to be excellent and favourable, as it has fertile land and abundant water for the large-scale development of agriculture.

Meanwhile, the governor of the eastern Moxico Province, Gonçalves Muandumba, who has visited the farm, expressed the desire to see this venture functional again, since it has been on a standstill for four years.

Base and infrastructure of the farm

Located between two rivers (Casai and Luxia), the Camaiangala farm has an infrastructure with 3,300 square metres of residential space (including 1 bungalow, bedrooms, restaurant and office).

It also has 5,900 square meters of industrial warehouses and buildings, including the pig farm.

In the previous management, in charge of “Gesterra,” the farm had equipment like tractors, harvesters and sprayers, supply trucks and a set of heavy construction material (bulldozers, rollers, graders).