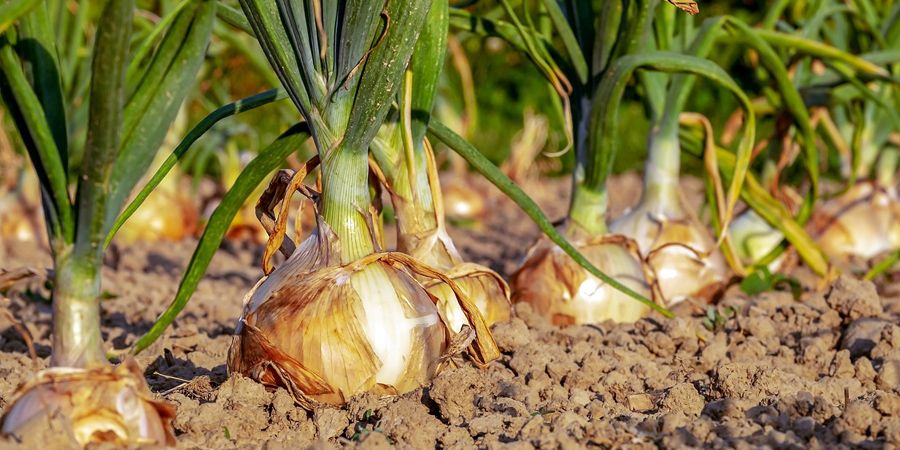 The mayor of the central Mozambican city of Chimoio, João Ferreira, on Tuesday launched a campaign entitled “One Household, One Vegetable Garden”, which is intended to combat hunger and improve the diet of Chimoio citizens.

The campaign was launched in the Manica Provincial Orphanage, with the immediate goal of providing a healthy diet for the 60 children living there.

The orphanage is dependent on support from the government, philanthropic organisations, and individual well-wishers, but one of its major difficulties has always been an inadequate diet. The Municipal Council decided that setting up a vegetable garden at the orphanage would help minimise these problems.

But this is just the first step – Ferreira believes that vegetable gardens, tended by all households, will help combat poor nutrition.

“We, as the municipality, will provide seeds for the residents of all 33 neighbourhoods in the city”, the mayor promised. “They will be seeds of various crops and each family, even in its own back yard, can cultivate a vegetable garden.”

He thought this could also be a way of persuading Chimoio citizens to stay at home during the current state of emergency.

“This is one of the ways we found to ensure that families stay at home, and have the opportunity to cultivate sustainable vegetable gardens for their own diet”, said Ferreira. “When they’re occupied in production, they might go into the streets less often, because they will have foodstuffs within their own yard.”

This was an activity, the Mayor said, which does justice to the municipality’s slogan: “For a better quality of life for the citizens of Chimoio.”