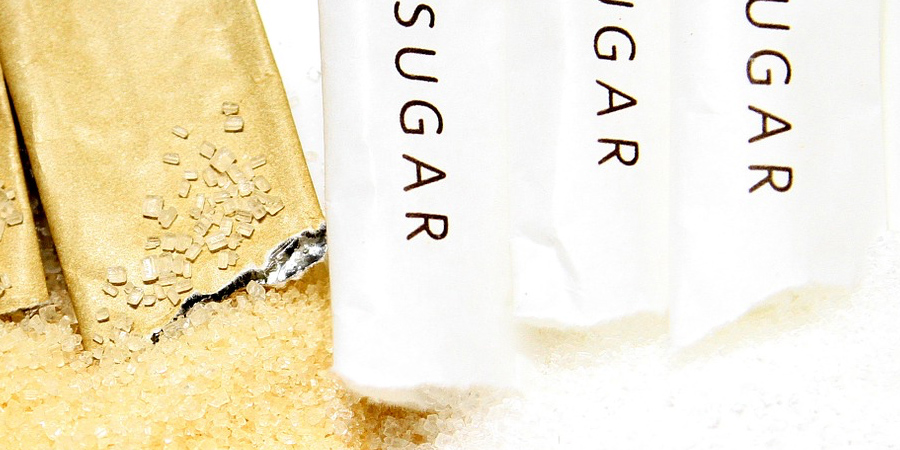 President Museveni has assented to the Sugar Act 2020 as Uganda makes its final deliberations in trading off its surplus sugar to Tanzania, with the first consignment of 20,000 metric tonnes expected before end of May this year.

The president’s press team said Tuesday that Mr Museveni assented to the Bill on April 24, 2020.

“The sugar industry of Uganda will be exporting 20,000 metric tonnes of brown sugar to the United Republic of Tanzania by the end of May 2020. This is the first consignment, which has opened up market opportunities for the Ugandan sugar millers who have surplus production,” reads part of the statement shared by presidential press secretary, Ms Lindah Nabusayi.

In the meeting, President Museveni is said to have lauded his Tanzanian counterpart John Pombe Magufuli for collaborating with Uganda’s sugar industry and said the deal was of the essence because it would help strengthen the East African Community.

“Everything here can grow easily except that we have been lagging behind because of politics of identity and primitive farming methods based on a subsistence way of life. With some sensitization now, Ugandans are waking up and so we are able to have surplus,” Mr Musevni is quoted as saying.

Ms Kyambadde said this was a relief for the Ugandan millers who have been trying to penetrate the Tanzanian market for a long time adding that Port Bell to Mwanza will be the transportation medium as it is safer and cheaper.

According to Kyambadde, Uganda has a good sugar market with a surplus of 48,000 metrics tonnes, which will help Tanzania with its current sugar shortage.

President Museveni while on a two-day official tour of Kenya in March 2019, struck a deal with his Kenyan counterpart Uhuru Kenyatta, which would see Ugandan sugar in Kenya.

According to the deal, Uganda would export between 36,000 tonnes and 90,000 tonnes of sugar annually to Kenya.

Earlier in January 2019, Tanzania had cleared importation of Ugandan sugar after a meeting between the countries’ ministers of trade broke a trade deadlock that had denied referential market access for Ugandan sugar.

Tanzania had barred Ugandan sugar on allegations that the Kampala imported and repackaged sugar before re-exporting it to regional markets.

In 2018, Tanzania banned Ugandan sugar traders from its market, claiming that they were importing cheap sugar from Kenya and Brazil, before repackaging and exporting it to Tanzania.

Tanzania then imposed a 25 per cent excise duty on sugar that had been exported by Kakira Sugar Works, which was later returned to Uganda.

Uganda is reportedly the only EAC member state that produces excess sugar for export with its surplus estimated at just over 100,000 tonnes by the year 2018.

In 2017, Uganda’s sugar production was estimated at 365,452 tonnes against an annual consumption of 360,000 tonnes, according to Bloomberg.