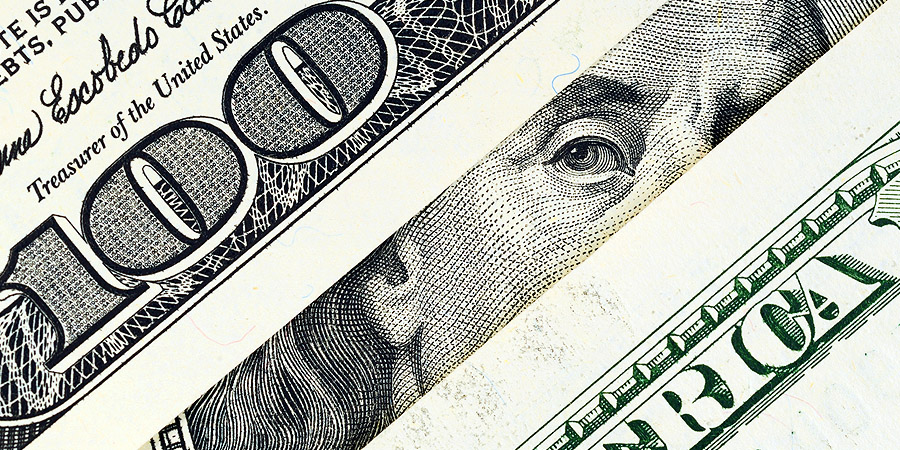 The region was expanding at more than double the continental average in 2019.

East Africa’s economy is tremendously dynamic and until now, it has been one of the fastest-growing sub-regions in Africa since 2013.

As of 2019, before the COVID-19 coronavirus pandemic, the region was expanding at more than double the continental average.

Boasting of having three of the world’s ten fastest-growing economies in 2019, the East African countries of Ethiopia, Rwanda and Tanzania, it is now time for the region to put in place measures that will assure the growth of the region post the coronavirus pandemic.

Despite the low per capita incomes that have prevailed for decades, the region has experienced some notable social gains including East Africans living 6.7 years longer now on average than they did a decade ago.

But even with these positive trends, the region still suffers from a number of serious vulnerabilities to its ability to sustain this strong economic performance.

A joint report by the United Nations Economic Commission for Africa (UNECA) and Trademark East Africa (TMEA) shows that the areas that need urgent attention to keep the region’s economy on an upward trajectory are majorly in intra-regional trade and investment.

The limited intra-regional trade and investment constrain the structural transformation of the sub-region’s economies making it difficult for countries to achieve global, regional and national developmental objectives.

The global economy is dominated by large countries such as the United States, China and India and small developing economies cannot effectively compete unless they integrate within their respective regions to make them competitive.

With the continent- and the world- looking to operationalising the African Continental Free Trade Area (AfCFTA), the East African trade region can leverage on this by coming together to make their products and services attractive due to the potential resultant drop in production and cross border transport costs.

While not all countries have ratified the AfCFTA in East Africa, more nations were expected to do so this year.

The African Union had set the operational phase of the AfCFTA to commence in July this year but this may have to be pushed back due to the COVID-19 coronavirus pandemic which has slowed down the global economy.

For East Africa, the implications after the AfCFTA comes into force are enormous.

The report notes that one-third of the 1.2 billion people that the AfCFTA will touch resides in East Africa.

This means that the trade agreement will facilitate companies’ and farmers’ access to rapidly growing markets both within the sub-region and across Africa.

The report on Creating a Unified Regional Market notes: “AfCFTA will lead to a significant diversification of East African economies, a US$ 1.1 billion boost to intra-regional trade, and the creation of more than 2 million jobs, among other benefits. These gains are conservatively estimated, and the long-term benefits may well be many multiple times larger.”

According to the report, the strongest positive effect of the AfCFTA will be on the textile industry, processed foods and miscellaneous manufacturing. While these labour-intensive sectors play an essential role in the early stages of industrial development and structural change, almost all sectors in the majority of countries in East Africa will experience growth in output, with the largest average gains experienced by ferrous metals which are widely used in construction and industrial metal fabrication, electrical equipment; vegetable oils and fats; miscellaneous manufactures; chemical products; and rubber and plastic products.

In addition, one of the most notable potential positive outcomes includes the AFCTA boosting production in the pharmaceutical sector in Kenya and Tanzania.

Despite the increased needs of pharmaceuticals on the continent, Africa manufactures less than 2 per cent of the medicines it consumes. To plug the deficit hole, imports account for about 70 per cent of its needs from outside the continent, at an annual cost of US$ 14.5 billion according to the ECA, AUC, AfDB and UNCTAD.

Thus, AfCFTA provides an opportunity for increased investment in the pharmaceutical sector in East Africa.

While all this is happening, consumers stand to be major beneficiaries.

With the opened borders, the AfCFTA will not only provide a wider selection of goods and services from which to choose but also implies possibilities of lower prices as a result of duty- and quota-free imports.

There are fears of losing revenues with the integration but the report shows that this could amount to less than 1 per cent of total government revenues. Tanzania could experience larger tariff revenue losses equivalent to 1.3 per cent of total government revenue but it will be one of the countries which will benefit the most from the AfCFTA through higher levels of trade and economic activity.

As the East African region strategizes on remaining afloat post the COVID-19 pandemic, the AfCFTA is one of the avenues that the region can tap into to grow and accelerate its economy.