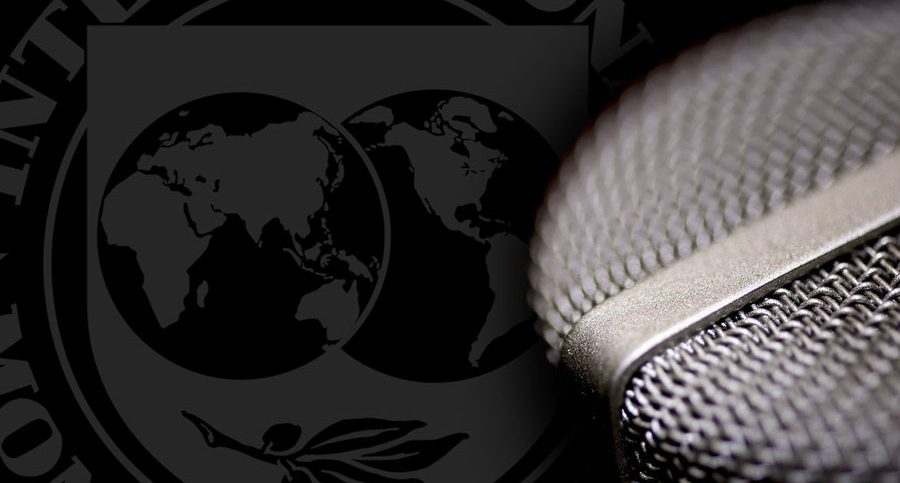 The Mozambican public debt is “to remain in distress, but sustainable in a forward-looking sense,” even after the impact of the COVID-19 pandemic, considers the most recent assessment by the International Monetary Fund (IMF), released on Wednesday. [You may read the full document HERE]

“This assessment is unchanged relative to the last DSA and considers that, to a large extent, future borrowing and government guarantees reflect State participation in the sizeable LNG developments. Albeit with some delay, the LNG megaprojects will proceed,” considers the institution, forecasting that LNG exploitation will start in 2023.

“Although the pandemic is expected to have a strong impact in Mozambique and the assumptions underlying the macroeconomic scenario, particularly in the next two years, have worsened compared to the last analysis, the medium-term outlook remains positive due to LNG megaprojects,” it details.

After representing 108.4% at the end of 2019, public debt is expected to reach 113.7% of GDP this year and 113.1% in 2021 and start to fall in 2022 to 106.2%, following this trend, according to new IMF calculations, which reduce the debt burden relative to the figures presented in mid-April in the Sub-Saharan Africa Regional Economic Perspectives.

The IMF renews a vote of confidence in the Government, saying that part of the debt sustainability analysis is based on “the authorities’ strong commitment to implementing fiscal consolidation and prudent debt strategies.”

A commitment that contrasts with the recent past, overshadowed by the hidden debts of around two billion euros, which led the IMF and donors to cut direct support to the State Budget in 2016.

Further debt reduction is in sight, says the IMF, as the government “does not intend to support MAM” – one of the companies in the hidden debt scandal – “which will follow the normal course of commercial bankruptcy without backing, and the validity of the government guarantee on VTB’s loan to MAM is in dispute,“ in court.

“The stock of arrears in the publicly guaranteed external debt service reached US $1,375 million (€1,266 million, about 9% of GDP) at the end of 2019,” of which around US $ 1,080 million in “commercial debt” (MAM and Proindicus) and the remainder in bilateral debt, the document states.

The IMF’s debt sustainability analysis also hopes that Mozambique will benefit from the debt relief initiative by the G20, in the context of the pandemic caused by the new coronavirus.

All together, it should “flatten out the sharp deterioration projected in debt liquidity indicators.”

The IMF predicts that economic growth will stand at 2.2% this year, identical to that of 2019, in which the country suffered from two strong cyclones, and that the Gross Domestic Product (GDP) will advance 4.7% in 2021.

The fund announced on April 24 the delivery of US$309 million (€284 million) to the Government of Mozambique to combat the COVID-19 pandemic and ease the balance of payments and budget under the Rapid Credit Line (RCF) of the institution.

The assessment released on Wednesday details, in a footnote, that the funds disbursed under this IMF rapid disbursement credit line “will be due only after the start of production, export and obtaining the tax revenue from liquefied natural gas projects,” expected to start in 2022.