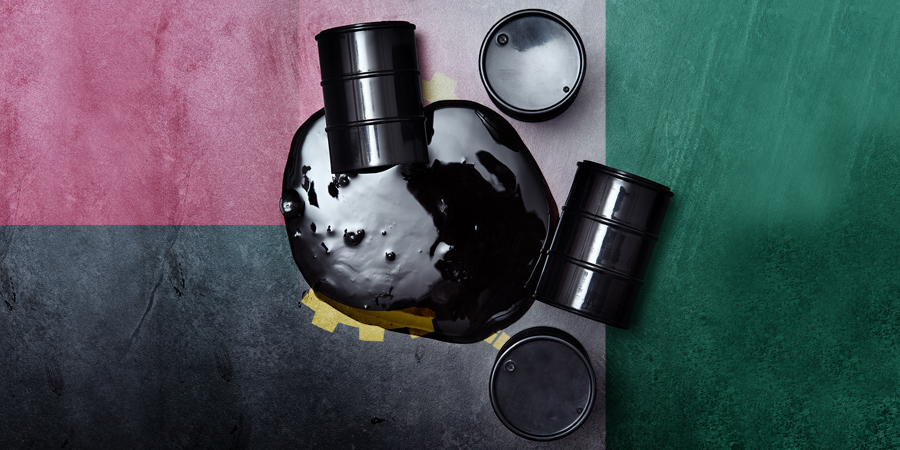 Nigeria and Angola face particular pressures as a result of the oil price crash, a new report from Verisk Maplecroft has warned.

The so-called “second-tier producers” face particular pressure as a result of the price war, started by Saudi Arabia and Russia in March this year. Those two countries, and the US, have the financial wherewithal to ride out the storm but others are less well placed.