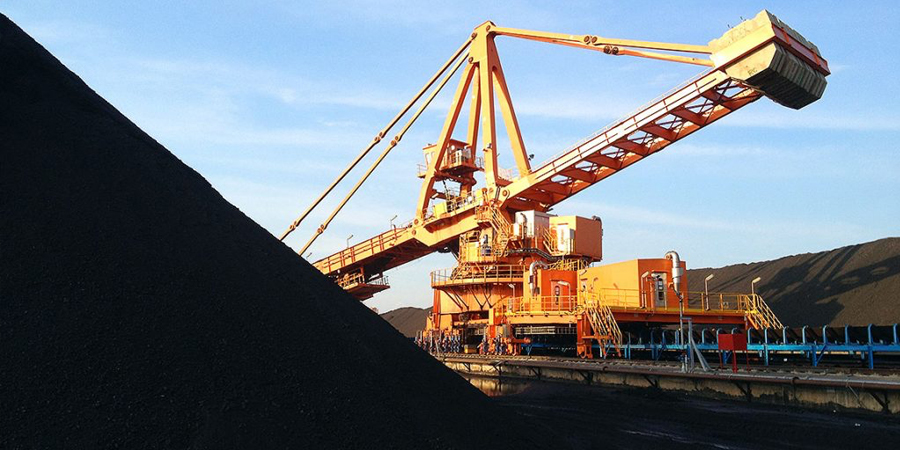 The Brazilian mining company Vale has announced it is delaying plans for the maintenance of its coal processing plants in Mozambique, because of the impact of the Covid-19 pandemic.

A press release from the Mozambican subsidiary of Vale said it has reviewed its business plans for its open cast coal mine at Moatize, in the western province of Tete, and has decided to postpone the maintenance plans.

“Due to the uncertainties arising from the pandemic, Vale is withdrawing its guidance for coal production in 2020, and cannot provide any new guidance at the moment”, said the release.

Despite the impact of Covid-19, coal production at Moatize actually increased in the first quarter of this year. Vale puts the January-March production at about two million tonnes, which is 4.6 per cent more than in the final quarter of 2019.

Based on these figures, annual coal production for this year could be around eight million tonnes – but that does not take the pandemic into consideration.

Furthermore, production must slacken as from April, simply because there is nowhere to put the coal. Both the mine, and the mineral port of Nacala-a-Velha have reached the limits of their coal storage capacity, largely because of a sharp decline in the international demand for coal.

Vale is continuing to lose money from its Moatize operations. The financial results for the first quarter indicate a loss of around US$238M, blamed on reduced sales and increased operational costs.

“The company is continually assessing the impact of the pandemic on its business”, said the release, “and it will divulge immediately any additional material impact on its operations”.

Vale added that it is committed to resuming and stabilizing production under the highest conditions of safety, implementing actions to guarantee the continuity of the business, and collaborating actively with society during the pandemic.