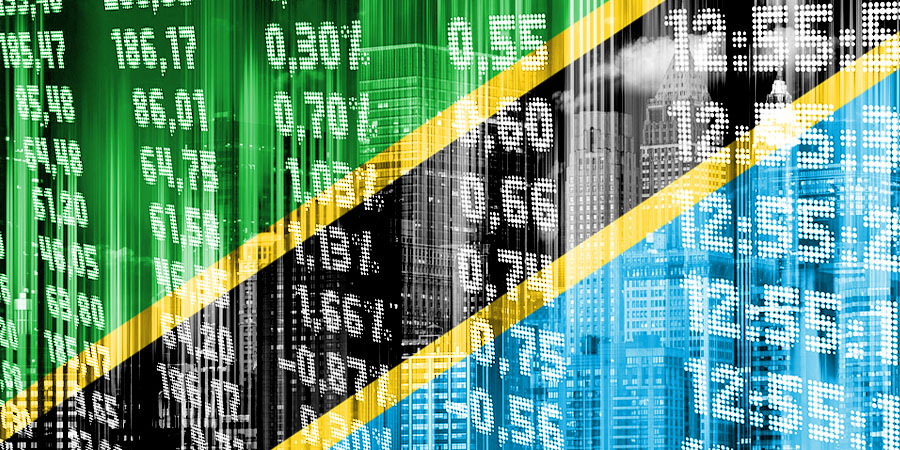 Even as share values for US futures on crude oil prices hit rock bottom, spotting a worrisome negative figure (-4.0 USD) there are still several functions that claim the crush of oil prices in the US and around the world will have no effect on stock shares in Tanzania, the numbers are giving a different story. Let’s start with the optimistic side.

As US futures for oil price continue to free-fall some are of the view that it will have no effect on Tanzania’s sole bourse, the Dar es Salaam Stock Exchange (DSE). Why? Well, simple, most African countries, Tanzania included, are oil importers so, the fall of oil prices will mean a positive balance of payments.

That said, other analysts maintain that there is little to no correlation between oil prices and stock prices. The argument here is that, since oil is traded in say, future contracts, which means that the pact is signed in view of future outcomes and prices, then it follows that no matter how great oil prices dip, even down to negative 4 USD, it does not mean you can buy oil at the assumed throw away prices.

Wait a minute. When the price of oil increases, the whole economy is affected, including trading activities on the DSE as stock prices increase. The increase of oil price causes an increase in the cost of doing businesses and actually, even the day to cost of living increases as fuel prices increase at the pump.

So shouldn’t we see a decrease in the cost of doing business and the cost of living since the price of oil is down?

Well, while lobbyists and economists continue with their tug of war, insisting that the fall in oil prices does not have a negative impact on trading activities on the DSE, let us have a look at what is actually happening at the bourse.

Well, things are different on the numbers’ board on the DSE floor. To start with, the all-share index, the meter that gauges overall performance at the Dar es Salaam Stock Exchange is reported to have plummeted by 16 per cent. In March alone, share prices fell drastically as participation declined.

Worth noting here is that, the DSE has large foreign participation and as expected, that foreign support declined considerably and when it did, it brought the share value down with it.

This is what few of the analysts put in mind, the earlier observation that African, or rather, Tanzanian, firms that are listed on the DSE will not be affected was one tracked opinion. It failed to consider the volatility of the trading floor because the traders are not only Tanzanian companies, they are in large international companies and or individuals.

These companies, and or individuals, are watching the dollar and as the US futures fall so does the strength of the dollar. In response, the international traders are been cautious of how and where they trade, including on the DSE.

Consider this, foreign investors represent more than 85 per cent of all trading activities on the DSE. So when the US futures are not promising they become skittish on trading. Notwithstanding, since Tanzania has a bulk oil procurement policy, these foreign investors would like to seize the opportunity to participate in buying the cheap oil but can they?

Another interesting fact here is that oil makes up more than 20 per cent of Tanzania’s imports. However, despite this fact coupled with the extremely low oil prices, foreign participation in the DSE, just like oil prices has also hit rock bottom.

Instead of increasing, or even stabilizing as the sector speculators suggest, over the course of the last month, foreign trading on the DSE has been less than 1.0 per cent. Economists explain the phenomena as ‘fear of a slowing global economy.’

Why have oil prices gone down? Is it because of decreased demand or is it due to increased supply, or maybe both? Pundits explain, that even though oil producers like the US have resorted to slashing down production, demand had already taken a plunge especially due to restricted travel.

As a result of a ban on travel, demand for oil fell yet production rate was very high and so even when the producers cut production, reserves were already high and could not do anything to stop the price fall.