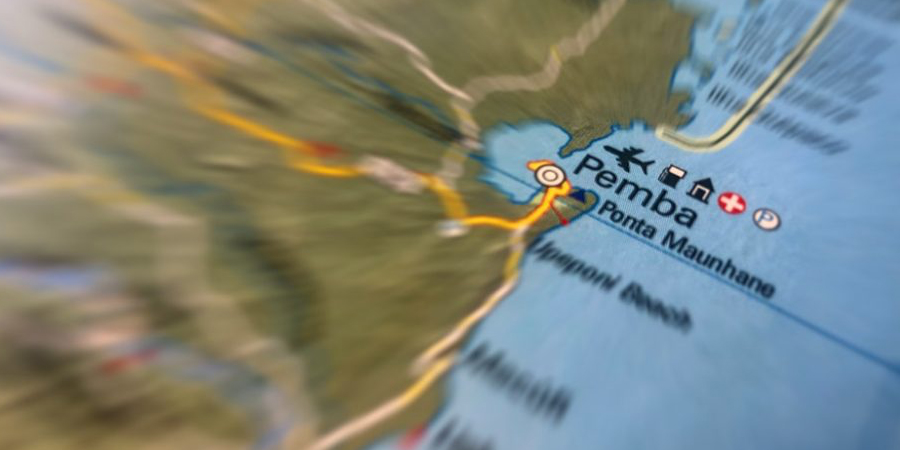 The first phase of the construction works for the Pemba gas and oil industry logistics base In Cabo Delgado is now complete, Radio Mozambique reported on Friday.

Construction consists of a 300-metre pier and the production and assembly of underwater equipment facilities, among other things, and was visited on Thursday by the Secretary of State in the province of Cabo Delgado, Armindo Ngunga.

“The technicians told us that the work is ready – only the customers are missing. The mission is already accomplished. Now all that remains is to advertise so that they use it. Some facilities – for customs, police, migration etc. remain to be provided, but the project is fundamentally complete,” he said.