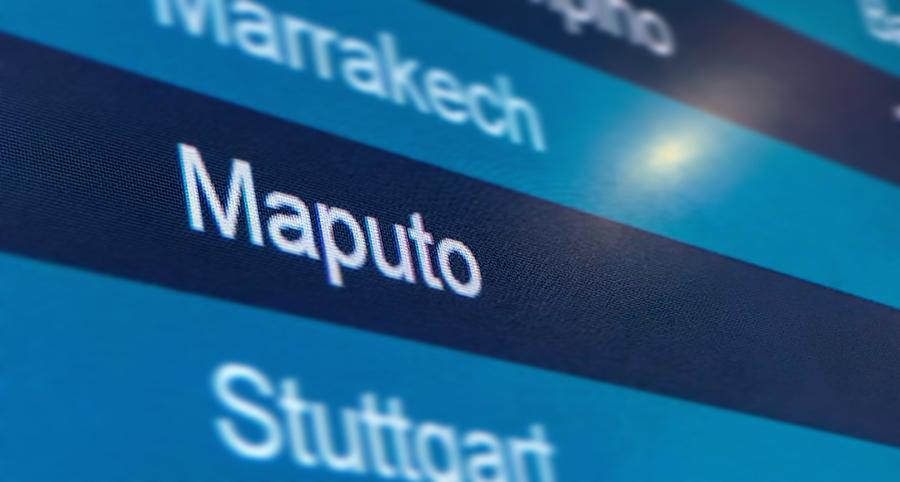 The Mozambican airport company (AdM) is currently making operational losses of 2.4 million US dollars a month, thanks to the economic fallout from the Covid-19 pandemic, according to Transport Minister Janfar Abdullai, cited in Monday’s issue of the Maputo daily “Noticias”.

The longer the crisis lasts, the heavier will be the company’s losses. Abdulai feared they could reach 3.4 million dollars a month.

Almost all international flights in and out of Mozambican airports have been suspended. The exception is Ethiopian Airlines, which is still operating two flights a week between Maputo and Addis Ababa (before the pandemic, these flights were daily). Mozambique Airlines (LAM) now flies only on domestic routes.

Abdulai was speaking to reporters at Chonguene, in the southern province of Gaza, where a new international airport is planned, thanks to funding from China. The airport is about 50 per cent complete, and the construction work was scheduled to be finished by May 2021.

However, since most of the raw materials have to be imported, this deadline is now under threat.

Abdulai said everything is being done to avoid complete paralysis of the work at Chonguene. The contractor has continued to work on the terminal building, “which gives us a certain encouragement”, he added.

Many of the Mozambican workers recruited for the construction have been laid off, and just 23 are continuing to work. Abdulai said they are living in isolation to avoid possible contamination.

But the main problem for the Chonguene airport is not when the terminal building will be completed. It is whether any air companies will want to fly there.

The main reason for foreigners to visit Gaza is tourism – the province contains wildlife reserves such as the Limpopo and Banhine national parks, and unspoilt beaches. But Covid-19 dealt a body blow to tourism across the globe. Even if the tourism lodges reopen in the not too distant future, the flow of tourists to southern Mozambique is unlikely to reach its former levels for years, if ever.

An airport at Chonguene risks being an expensive white elephant, with the state-of-the-art facilities at a modern terminal, but few flights.