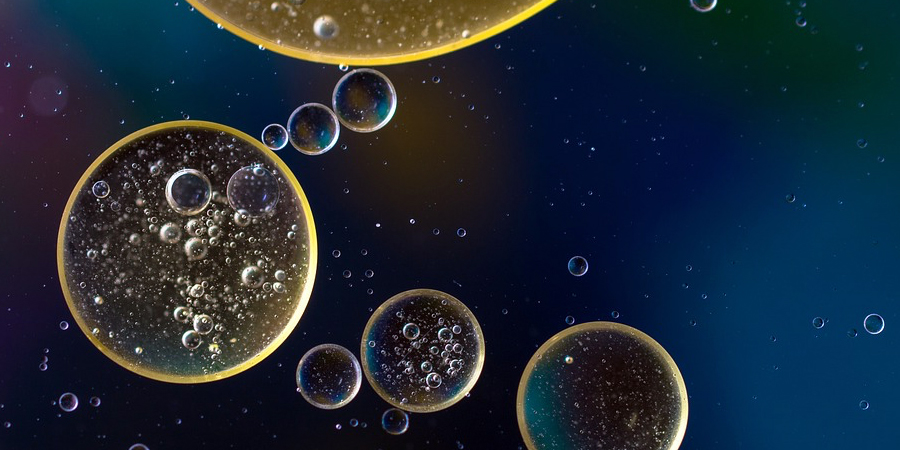 A South African oil-exploration company has turned to U.S. courts in a bid to enforce a US$619M arbitration award against the Democratic Republic of Congo.

DIG Oil Ltd.’s petition to a federal court in Washington is the latest episode in a 13-year dispute over concessions in the central African nation, which may hold as much as 6% of the continent’s crude reserves. The firm is seeking to compel the state to obey a ruling made in late 2018 by an arbitration court in France that found Congo’s government failed to honour two production-sharing agreements.

The Johannesburg-based company filed its case with the District Court for the District of Columbia on April 30 and Congo’s government has 60 days to respond. Congo’s foreign reserves were only US$607M as of April 24 before the International Monetary Fund loaned the country US$363M for its Covid-19 response, according to the central bank.

The Paris-based International Court of Arbitration decided in November 2018 that Congo “failed to execute its obligations” and should pay DIG Oil more than US$617.4M to cover future economic losses and already incurred expenditure. An appeal court dismissed Congo’s bid to overturn the award in January, according to the company’s filings to the U.S. court. With additional costs, the full amount now owed is US$619.3M plus interest, DIG Oil said.

Congolese Justice Minister Celestin Tunda didn’t respond to requests for comment. The government has previously argued that both the arbitration tribunal and the appeal court refused to take into account the discretionary powers of the the nation’s president under Congolese law.