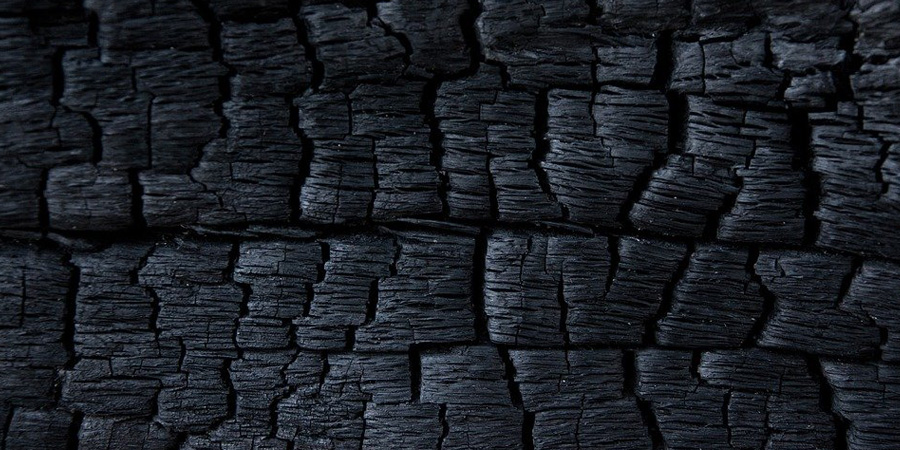 Diversified miner Anglo American said on Thursday (May 7th) it prefers unbundling and listing its thermal coal operations in South Africa in the next two to three years over other options for exiting the business.

Increasing pressure from investors, regulators and climate change activists is prompting miners to limit their exposure to fossil fuels.

In written responses to shareholders, Anglo said a demerger was its preferred method of withdrawing from the business, but that it was still considering other possibilities.

“We are… working towards a possible demerger of our thermal coal operations in South Africa as our likely preferred exit option, expected in the next two to three years,” the miner said, adding a listing in Johannesburg would be likely.

Anglo said it had halved production of thermal coal since 2015 after it sold some mines in South Africa and Australia.

In February, Anglo said it had received interest from potential buyers for the coal assets.

The miner, which produces copper, diamonds and platinum group metals, said its increasing focus on commodities with a greener slant, such as those used for electrification, meant the coal assets would be better served under different owners.