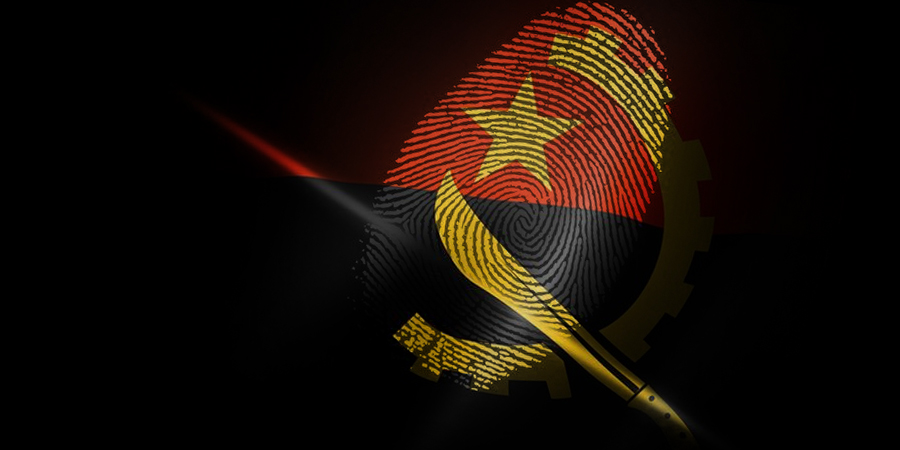 Installed in Capolo police centre, in Luanda’s high density district of Kilamba Kiaxi, CESP is designed to exchange crime reports with the forces on the ground.

It is also intended to reinforce the handling of public security on the capital’s outskirts, by identifying and locating criminals through a video surveillance system installed in Capolo police centre.

CESP is connected to the Integrated Public Security Centre (CISP), through a fibre optic system that helps exchange data and respond to calls for police on the 111 emergency terminal.

The centre is equipped with a data centre, monitoring, analysis and operation coordination sections and other facilities.

Speaking at the inauguration, Interior minister, Eugénio Laborinho, said CESP is a government achievement that will help monitor the movement of people in public places and control and screen vehicles through a CCTV system.

He explained that given the shortage of personnel to carry out operational activity, CESP will also help the forces on the ground under the Luanda Police Command.