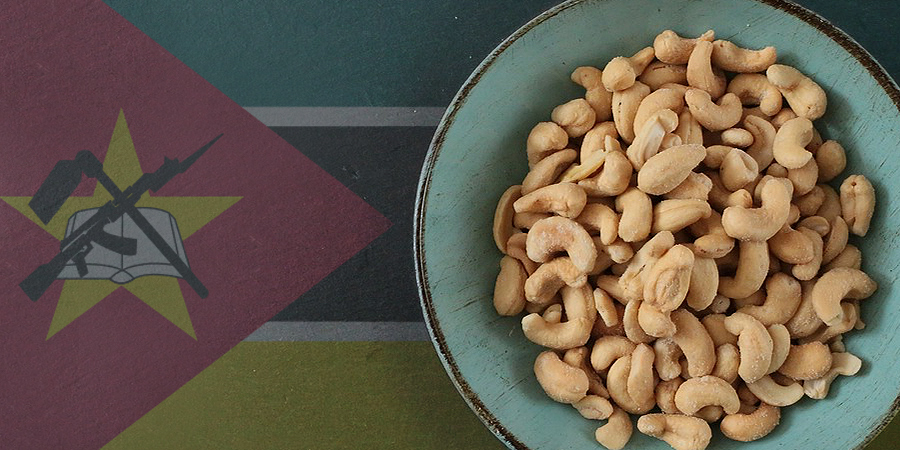 The Mozambican government’s Cashew Promotion Institute (INCAJU) forecasts that in the current (2019/2020) campaign, 148,300 tonnes of cashew nuts will be marketed, which would be a four per cent increase on the 2018/2019 campaign.

According to the head of the INCAJU Economic Analysis Department, Lucia Antonio, by the last fortnight of February over 138,000 tonnes had been marketed at an average producer price of 39 meticais (about 57 US$ cents) per kilo.

“This means that the equivalent of about US$ 83M was injected into the rural economy”, said Antonio.

Currently 17 cashew processing plants are operational, employing 16,700 workers, of whom 9,900 are women.

Antonio lamented that the international cashew trade has become highly unfavourable to Mozambique, largely because India moved to protect its own cashew producers by raising the surtax on imported cashew kernels from 45 to 70 per cent. China, another major purchaser of Mozambican cashew kernels, cannot fill the gap because of the economic disruption caused by the Covid-19 pandemic.

INCAJU was set up to revive the Mozambican cashew industry, and Antonio claims success in planting new trees and in the integrated management of the national cashew orchard. This, she says, has led to the improved production and marketing of cashew nuts over the past five campaigns.