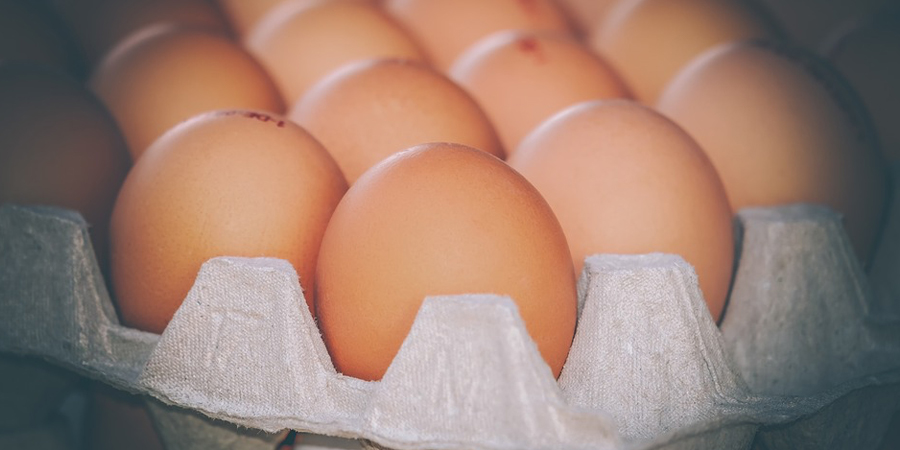 According to the deputy director-general, Pedro Silveira, who was speaking in an interview to ANGOP, Quiminha has two poultry breeding and rearing units, the first with an installed capacity for 30,000 beaks, which stay in the unit between 16 and 18 weeks.

The second unit is the laying area with 90,000 hens, which can produce up to 25 million eggs per year.

In order to absorb all production and the subsequent commercialization, the Quiminha Project has a logistics centre, with four silos, whose capacity is five thousand tonnes for the storage of cereals and legumes, as well as cold stores for the conservation of products.

In addition to poultry breeding and egg production, Quiminha, under the management of Agro Quiminha, strongly invests in agricultural production, with emphasis on vegetables, roots and tubers, fruits, cereals, soybeans and other grains.

Regarding soy, informed the deputy director-general, the project has a production of two to three tonnes for each hectare, to face the scarcity in the national market of products that serve as animal feed, mainly for chickens.

Quiminha will also focus on the production of cereals such as corn, to meet the existing demand in the poultry breeding process, thus maximizing egg production.

In addition to this objective, Quiminha has had a surplus of feed, which in many cases facilitates distribution in some farms in the country. This project was created with the main objective of producing, on a large scale, among other products, vegetables, fruits, grains, tubers and eggs, to supply the national market.

Created in 2012 by the Angolan Executive, the Quiminha Project is implanted in a space of five thousand hectares and located in the south-eastern area of ​​Luanda Province, in the Municipality of Icolo e Bengo, with the purpose of reintegrating 300 peasant families who worked in the locality under difficult conditions.

The project was built to contribute not only to the diversification of the economy, but also to increase the availability of the product in Luanda, mainly vegetables, during the year.

Beside the family peasant production, the Quiminha project, which started in 2012, produces in greenhouse and open air different vegetables such as onion, tomato, garlic, cucumber, eggplant, pumpkin, peppers, carrots, cabbage, kale, corn and potatoes, products that are being marketed in the main supermarkets and informal markets in the country’s capital.

The project, created by the AgroQuiminha Company, with technology partnership of the Israeli Tahal, has a market coverage of roughly 15%.