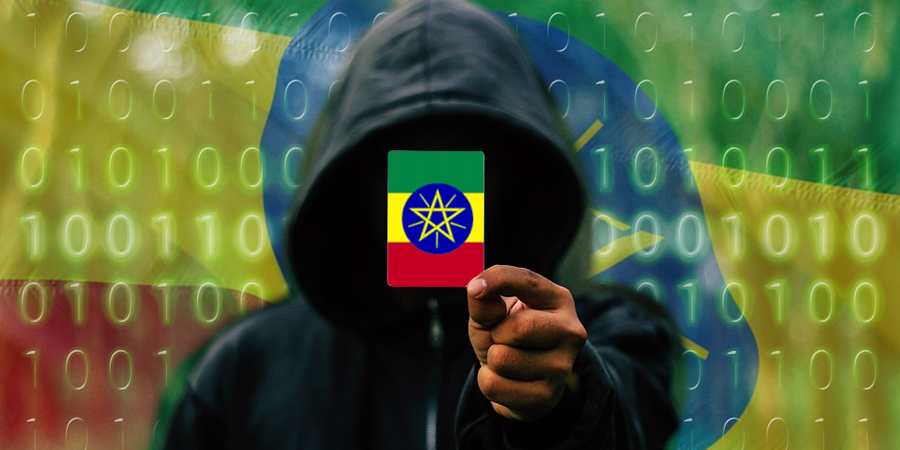 The National Intelligence and Security Service (NISS) of Ethiopia said it has captured six criminals involving one Nigerian, who tried to steal US$110M from an American citizen using wire transfer.

The criminals have used international money transfer system with fake ID and documents. The criminals were caught red-handed after they faked a document including ATM cards, which stated that an American citizen named Neal Charles has ordered a transfer of US$110M from his account.

The criminals, who were under the radar of the Ethiopian intelligence, are captured on Saturday after they withdraw some of the money – 60,990,939 birr (about US$1.8M) from Commercial Bank of Ethiopia in Addis Ababa. The criminals were arrested with the money before leaving Finfine Branch of Commercial bank of Ethiopia, according to the state broadcaster – ETV.

It is stated that the mastermind of the fraud is a Nigerian citizen, Adeymi Aderemi Abdulrafiu, who has been in Ethiopia coordinating the fraud. He has collaborated with experienced Ethiopian cyber and information technology professionals, who are also captured by NISS.