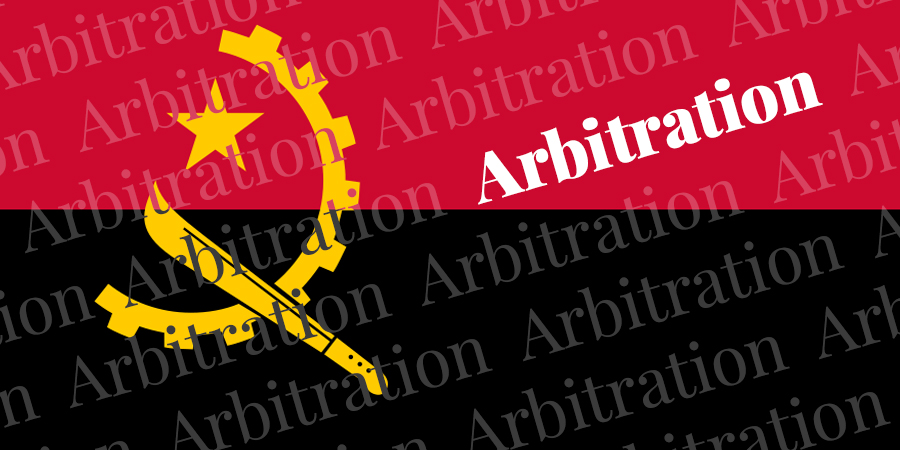 Maintaining its policy of openness and stimulus to foreign investment, and after having ratified, on 2017, New York Convention on the Recognition and Enforcement of Foreign Arbitral Awards, Angola will permit that foreign Investors have access to one of the most respected and used forms of international disputes resolution, ICSID Convention for Settlement of Investment Disputes between States and Citizens of other States

Angolan President João Lourenço signed ICSID Convention on last week, sending it to National Assembly for approval, with the ratification being expected on the following weeks.

Previously, Angola already have permitted its submission to ICSID arbitrations, through Bilateral Investment Treaties (as is the case of Angola-Germany BIT, which already allows German Investors to initiate an arbitration according with ICSID rules, against Angola).

This International Treaty, which entered into force on 1966, operates under International Center for Settlement of Investment Disputes (ICSID), one of the 5 World Bank Group’s organizations, having been ratified by 154 States.

ICSID Convention foresees a complex of internationally accepted and uniform arbitration rules, assuring fair and secure decisions. On other hand, the arbitral procedure is monitored and performed by ICSID, preventing any type of violation to Convention’s rules. In third place, the State part of the arbitration has an obligation to recognize and execute the arbitral award, safeguarding that the winner of the arbitration is indemnified.

Now, Angola becomes friendlier for big international investments and operations, attracting even more foreign Investors. With the ratification of ICSID Convention, Angola will ensure to Investors that if there is any dispute, they will have the faculty of reaching a quick and fair solution to the conflict.