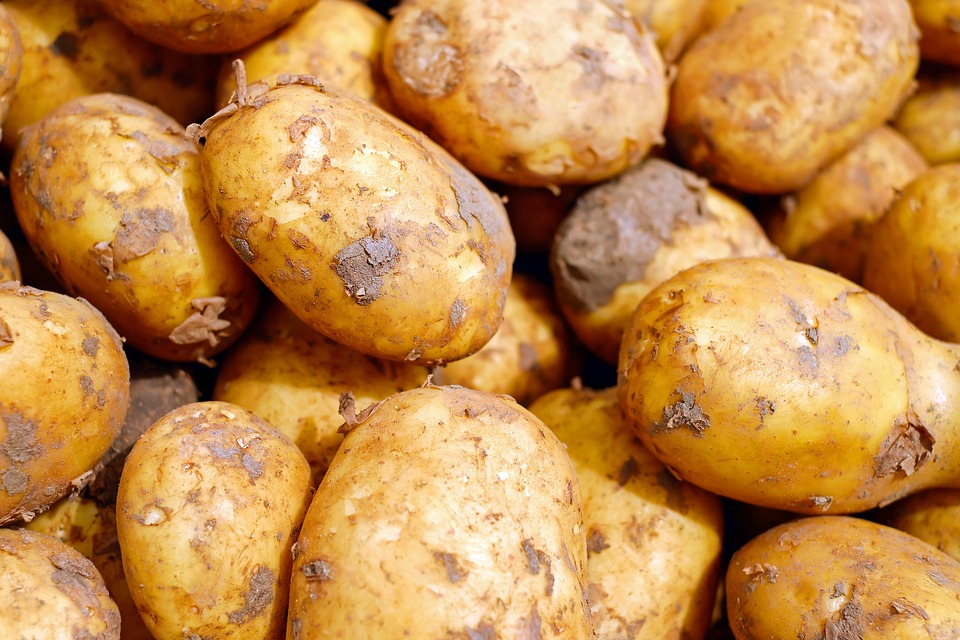 In Báruè district, in the north of Manica province, agribusiness and family producers engaged in the cultivation of Rhine potato are looking to produce around 10,000 tonnes this year – enough to supply the provincial market as well as other parts of the country.

Visiting the Serra Chôa administrative post, which enjoys agro-ecological conditions suitable for the large-scale potato-growing, our reporter met Charles Nyandiro, who farms an area of 10 hectares.

Nyandiro says he is expecting a good yield, judging by the potato harvest he obtained last year, with some five tonnes of produce per hectare contributing to improving the family diet.

The district government of Báruè has been out and about, monitoring the work carried out by producers, both in the family and business sectors.

Lucas Raice, director of economic activity services, told our reporter that the district, a pioneer in potato-growing, has just over 50 producers in the family sector as well as a company called Montesco, which, in addition to growing itself, helps farmers by making seeds available.