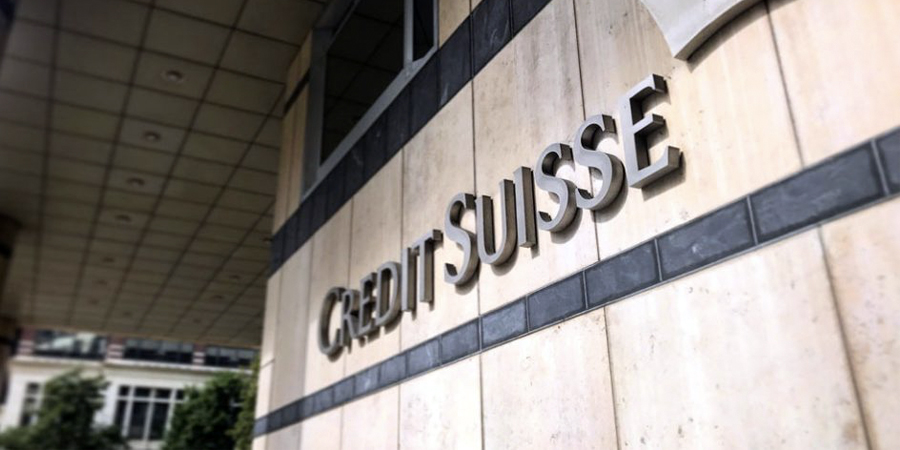 Mozambique’s constitutional court has declared void two loans totalling more than $1 billion at the heart of a “hidden debt” scandal that triggered a currency collapse and sovereign debt default, a court ruling showed.

The court ruling, seen by Reuters and dated May 8, also declared void state guarantees for the $622 million and $535 million loans arranged by Credit Suisse (CSGN.S) and Russian bank VTB (VTBR.MM).

The loans were contracted under English law, but the Mozambican court ruling could add weight to the government’s efforts to challenge the validity of the guarantees for the loans via a London court.

Credit Suisse and VTB have argued in court documents that the government is liable for the money.

The loans were taken out in 2013 and 2014 by two Mozambican state companies, ProIndicus and Mozambique Asset Management, for a $2 billion project spanning tuna fishing and maritime security that U.S. authorities say was an elaborate front for a bribery and kickback scheme.

Hundreds of millions of dollars went missing from the project and the supposed benefits never materialised.

The government did not disclose all of the borrowing, and after donors like the International Monetary Fund found out in 2016, they cut off financial support.

The southern African country, one of the world’s poorest but whose economy is set to be transformed by massive offshore natural gas deposits, has been battling to restructure its finances since the hidden borrowing came to light in 2016.

The constitutional court made a similar ruling last year on a $850 million Eurobond issued by another state company, Ematum, for the same project but which has been restructured into a sovereign bond.

The case in the constitutional court was brought by the Mozambique Budget Monitoring Forum, a coalition of Mozambique civil society organisations.

Adriano Nuvunga, coordinator of the forum, said in a statement: “The people of Mozambique had no say over, and no benefit from the loans, and should not have to repay one cent.”