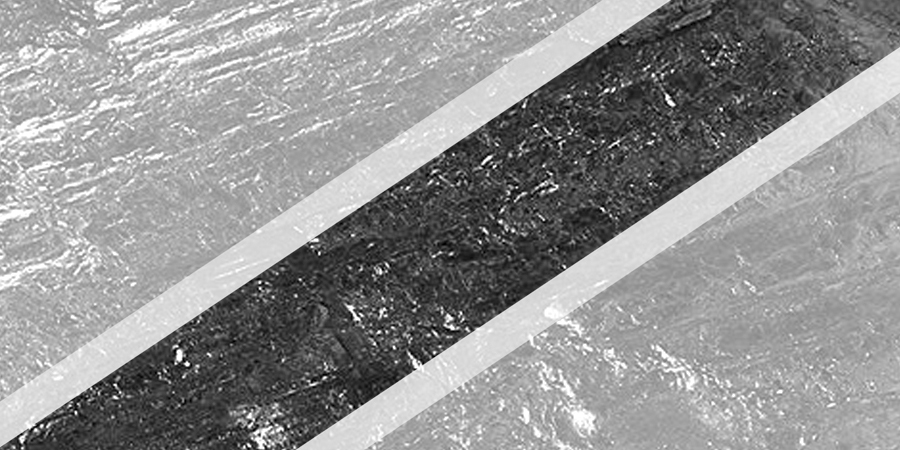 Graphite developer Black Rock Mining Limited (ASX: BKT) (Black Rock or the Company), is pleased to confirm that its Tanzanian based consultant has finalised field activities and has now substantially completed the Mahenge Graphite Project (the Project) RAP process.

Completion of RAP facilitates continued progress on financing the Project subject to completion and resolution of the Free Carried Interest (FCI) negotiations.

RAP is a well understood process worldwide, including in Africa, and is used to assess land and property values, and to support relocation of people and properties. The RAP field work was conducted in accordance with Tanzanian National Environmental Management Council (NEMC) guidelines and is legislated under the Environment Act of 2004, Mining Act of 2010, Land Act No.5 0f 1999, Land acquisition Act of 1970 and Valuation and Valuers Registration no.7 of 2016. The process is designed to meet the International Finance Corporation’s (IFC) Performance Standards on Social and Environmental Sustainability and is a typically mandated condition precedent for debt funding and Mining Licenses.

Resettlement for Mahenge includes areas associated with Mdindo, Kisewe, Nawenge and Makanga villages. At the completion of RAP field activities, the Company has recorded a 98% acceptance rate. The small number of remaining parcels with appeals have been recorded in detail and will complete a resolution process according to the IFC standards and the Government of Tanzania in country legislation.

A multi-disciplined Tanzanian team including Surveyors, Valuers, Sociologists, Data Entry and Geographic Information Systems (GIS) experts completed the study. The team’s work was overseen by Government Officials to ensure accuracy and compliance with legislation. A total of 148 meetings have been held in the Mahenge community since December 2019. This followed 11 meetings held during the Resettlement Policy Framework stage.

As part of Project development activities, Black Rock will need to acquire some land currently used for subsistence agriculture and relocate some village accommodation proximal to mining operations. This has been well communicated to all stakeholders over several years as part of our ongoing community and Environmental, Social and Governance (ESG) initiatives. All affected persons will be compensated where appropriate and moved to better quality properties with vastly improved amenities. All farming landowners will be compensated with cash, permitting them to buy and establish new farms or land of their choosing.

When fully implemented over the planned four modules, the Mahenge Graphite Project’s enhanced Definitive Feasibility Study (eDFS) envisages the creation of at least 970 full-time jobs for Tanzanian citizens, and an estimated US$3.6 billion* contribution to the Tanzanian economy over the 26-year project life. This equates to an estimated economic benefit of US$380,000 per day for the life of the Project. The Project is expected to deliver significant opportunities for Tanzanian State Owned Enterprises in ports, rail and power distribution. Additional business opportunities are available for Tanzanian businesses through local content obligations.

Black Rock’s Managing Director & CEO, John de Vries commented “Completion of RAP field work is another significant milestone for Mahenge. It is particularly pleasing to achieve this outcome on the back of being formally advised by the Tanzanian Government of the intention to initiate resolution of the structure and nature of the 16% Free Carried Interest.
At this stage of the process, being able to secure a 98% acceptance rate and having 99% of participants willing to voluntarily relocate before arbitration, should be considered as community validation of our Project’s Social Licence to Operate.

As an industry, we observe that our ability to meet global standards of ESG to support Community and Social Licences to Operate is fundamental to delivering benefits to all stakeholders. The Mahenge Graphite Project will see the creation of 970 jobs over the project life along with many downstream benefits to local communities. This is a legacy the Company is eager to deliver. A successful RAP further differentiates Mahenge’s brand of clean and green graphite, to now include socially responsible graphite.

In achieving this milestone, we have applied the same philosophy used in our engineering work, and that is a very disciplined approach with an overriding mindset to “get it right”. The very high acceptance rate is testament to the thoroughness and diligence of our Tanzanian management team and our consultants.

Once the RAP process is completed, we have crystallised project compensation value. The current estimate is consistent with the projected capital cost estimated in the July 2019 eDFS.”

Once the data has been validated and disclosure conducted, the finalised Valuation Report for expected compensation will be submitted to the Chief Government Valuer’s office for approval before the payment inventory exercise.

Concurrently, the Company looks forward to commencing formal FCI negotiations with the Government at which point it will be in a position to progress its debt negotiations which will ultimately be one of the sources of funding for compensation.