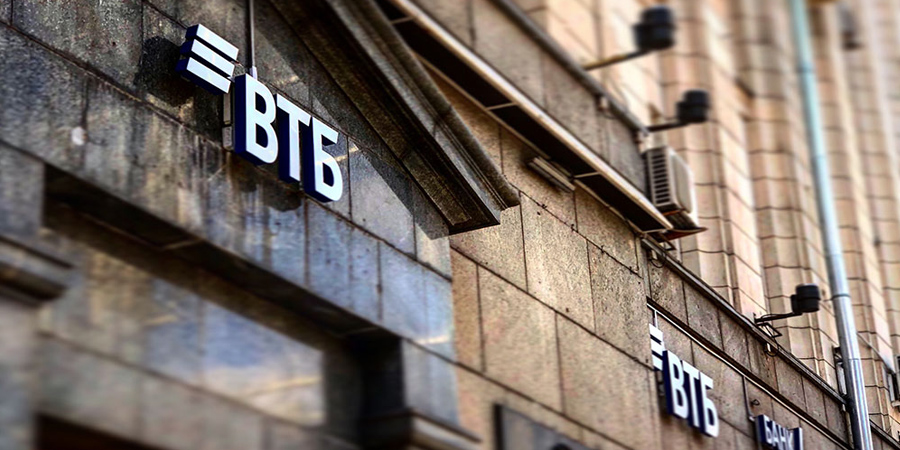 Renamo and the MDM, the two parliamentary opposition parties in Mozambique, on Wednesday argued that the government should not pay the debts declared null by the Constitutional Court (CC), in order not to burden the country and discredit justice.

In a ruling released on Tuesday, the CC declared null acts relating to loans taken by the companies Proindicus and Mozambique Asset Management (MAM) and the sovereign guarantees given by the Government in 2013 and 2014, respectively, with all legal consequences.

The decision is identical to the one already taken in June 2019 when the body was called to deliberate on the loan to Ematum.

The three public companies were the basis for the hidden debts scandal of US$2.2B (€2B).

Commenting on Tuesday’s ruling to Lusa, Arnaldo Chalaua, Renamo spokesman, said that the country must exonerate itself from paying these debts because they are legally invalid.

The CC had no choice but to repudiate these loans because they were contracted outside Mozambican legislation, he said.

Fernando Bismarque, spokesman for the MDM, appealed to the government to exempt itself from paying the debts, so as not to affect the credibility of justice.

“The government must comply fully with this ruling because the decisions of the Constitutional Court are mandatory,” he said, and urged the executive not to proceed as in the case of Ematum’s debt, whose loan was restructured after the CC declared the charge void.

The ruling party, Frelimo, promised to react in a timely manner to the CC’s ruling.

Both in the case of Ematum’s debt and of MAM and Proindicus, the CC’s intervention was triggered by a petition submitted by the Budget Monitoring Forum (FMO), a coalition of Mozambican civil society organisations, calling for the cancellation of the loans.

Overall, the funds used on behalf of the three companies (Ematum, MAM and Proindicus) total $2.2 billion (about €2 billion) from the hidden debt scandal, still under judicial investigation – and with the US and Mozambique disputing in South Africa the extradition of the man who signed them, Manuel Chang, former finance minister.

The declaration of nullity of the loan to Ematum – released in June 2019, did not prevent the government from renegotiating with the creditors the repayment of Ematum’s ‘Eurobonds’, claiming that the position of the Constitutional judges can be fulfilled by seeking compensation from the state for those who are condemned by the courts.

Regarding the guarantees provided in favour of MAM and Proindicus, the government had already initiated proceedings, still underway abroad, alleging their nullity.