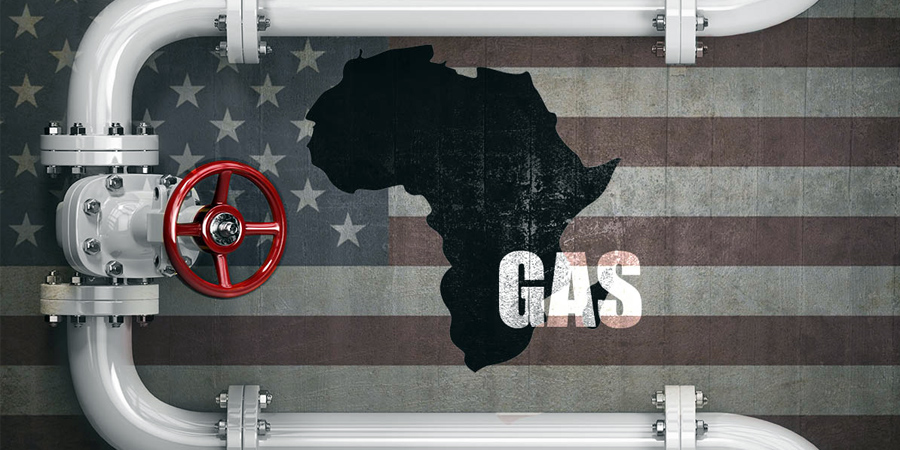 The Board of Directors of the Export-Import Bank of the United States (EXIM) unanimously voted to amend the agency’s previously approved September 2019 direct loan supporting U.S. exports for the development and construction of an integrated liquefied natural gas (LNG) project located on the Afungi Peninsula in northern Mozambique.

Today’s board action amends the original scope of EXIM’s financing of the project from exclusively the onshore portion of the LNG plant and related facilities to also allocate an estimated US$1.8B of the estimated total of US$4.7B (decreased from the original US$5B) to support the project’s offshore production. As a result, the transaction now will support an increased number—16,700—of estimated American jobs over the five-year construction period.

The number of U.S. suppliers also has increased to 68, with 31 suppliers added to the 37 companies previously identified. These suppliers are located in two more states—Louisiana and Oklahoma—in addition to the previously announced states of Florida, Georgia, New York, Pennsylvania, Tennessee, and Texas, and the District of Columbia. Follow-on sales are expected to support thousands of additional jobs across the United States.

“EXIM’s financing for the Mozambique LNG project continues to strongly support President Trump’s Prosper Africa Initiative to unlock opportunities for U.S. businesses in Africa. The amendment approved today expands the scope of U.S. involvement in the project to support even more American jobs—16,700 U.S. jobs—across additional states,” said EXIM President and Chairman Kimberly A. Reed. “As was previously underscored, private financing was not available for this project given its size, complexity, and risk—necessitating support from EXIM. We were told that China and Russia were slated to finance this deal before our EXIM board quorum was restored by the U.S. Senate one year ago. This is a great example of how a revitalized EXIM, thanks to President Trump’s leadership and bipartisan support from Congress, can help ensure the use of ‘Made in the U.S.A.’ products and services, without ceding ground to countries like China and Russia.”

The lead sponsor and operator of the project is Total S.A., a multinational oil-and-gas company that is one of the world’s largest developers of LNG projects.

As part of EXIM’s historic 2019 reauthorization, Congress directed EXIM to establish the “Program on China and Transformational Exports.” The Program’s purpose is to advance the United States’ comparative leadership in the world with respect to China and strengthen America’s competitiveness through EXIM’s support of transformational U.S. exports—and the U.S. jobs that make them possible—as U.S. companies seek to compete and win in the global marketplace.

The transaction supports the Trump Administration’s Prosper Africa Initiative, a whole-of-government economic effort to substantially increase two-way trade and investment between the United States and Africa. Launched in December 2018, Prosper Africa brings together the resources of more than 15 U.S. government agencies, including EXIM, to unlock opportunities to do business in Africa and advance American and African prosperity and security, support jobs, and demonstrate the superior value of transparent markets and private enterprise for driving growth.