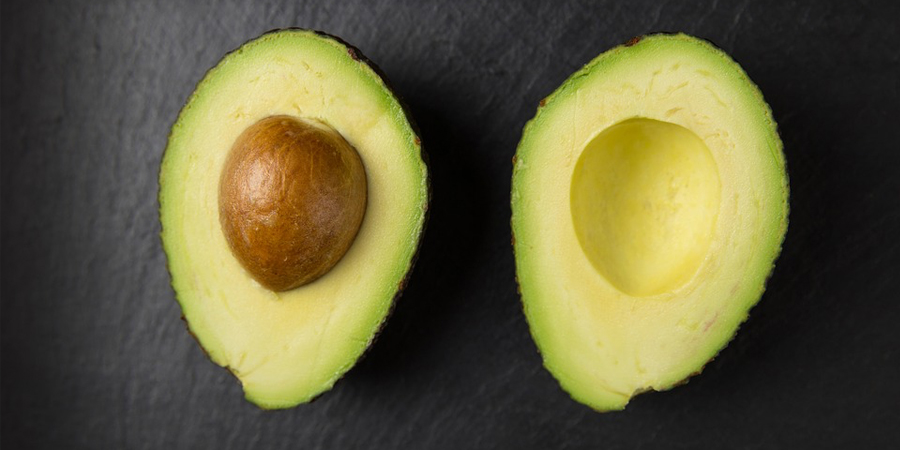 The Tanzania Horticultural Association (Taha), is reporting an increase in revenue from the export of avocados which until now were not considered key export cash crop.

However, growing demand in the US and Europe has seen the sub-sector increase revenue to US$ 23M annually.

Tanzania is the second-largest producer of avocado fruit in Africa second only to Kenya. Over the past 5 years, avocado exports have frog leaped from 1,877 tonnes in 2014 to 9,000 tonnes in 2019 and were it not for the COVID-19 outbreak, this figure was expected to go only higher.

Kenya is already doing much better with its estimated annual output is about 190,000 tonnes every year as the country exports an average of 10,000 metric tonnes annually.

In Tanzania, there are about 10000 farmers of the crop who are spread out across the country and of these, now most have turned to the production of the fruit for export as pieces keep improving. However, avocados take a while to mature and so expanding production is difficult.

For now, Taha is working on storage of the available fruit. A major huddle in the production of avocados is after harvest losses which occur due to the lack of proper storage facilities in the country.

Loss of quality means the fruit commands lower prices in the world market and so to maintain its value, Taha is reported to be working with the central government to build state-of-the-art facility in one of the richest agriculture districts like Njombe.

Majority of the export goes to Europe where consumption rate for avocados exceeded one million tonnes a year. Better still, the World Avocado Organisation (WAO) expects that a growth rate of 50 percent: between 500,000 and 700,000 tonnes in the course of the next decade.

Tanzania is now looking to make the best of this sub-sector by looking to expand its market capacity to the East, China. Should Tanzania be able to meet the export requirements that the large consumer has placed on the importation of food products.

Consider the fact that China’s avocado imports are valued at US$ 105M per year, that offer a very huge potential market for Tanzania. Even though the market is large, China has placed very strict measures on import of food items, like avocado

As the avocado harvest period comes to a close, Tanzanian farmers are happy to close the marketing session on a high note.

Tanzania has many highland plateaus and mountain ranges that offer the perfect conditions to grow avocados. Technically, avocado plantations should be set at altitudes ranging from 1,100 to 1,900 metres and which receive annual rainfall of around 800 to 1,200 mm. However, in Tanzania, majority of the growers of avocados are small and medium scale farmers. Until these farmers are empowered with necessary farming imports, it is difficult for them to meet the growing demand and the quality requirements that currently hamper all export activities.