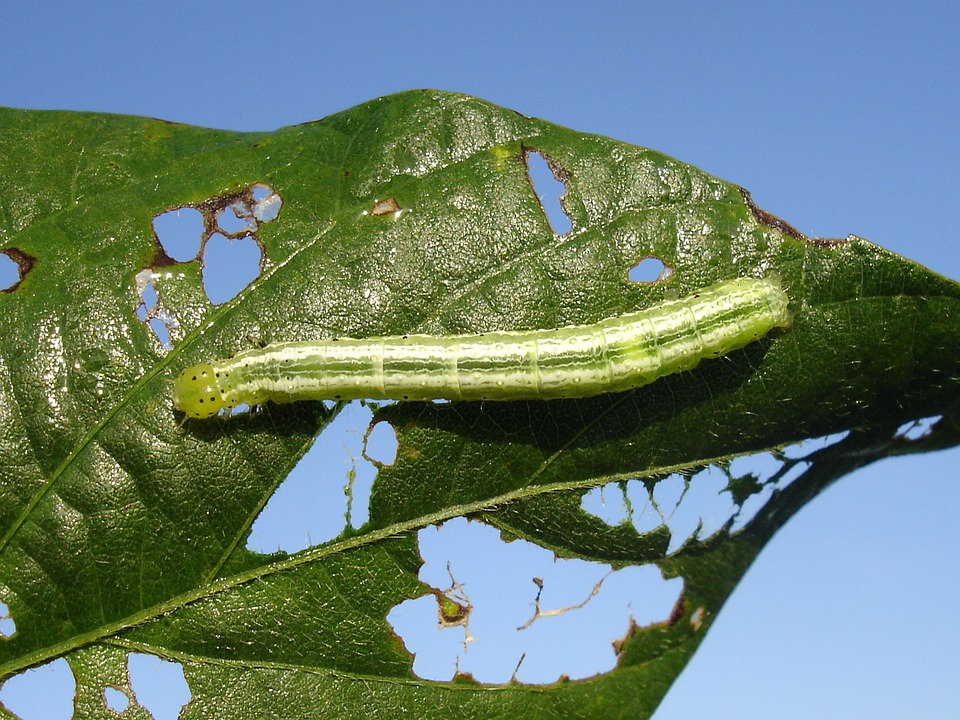 About 30 percent of the agricultural production in Mozambique is estimated to be wasted every year due to bad preservation, transport challenges, climate change and low processing capacity, the country’s deputy minister of agriculture and food security said.

National radio station RM reported that the deputy minister Oligario Banze was discussing those challenges with the producers in the northern province of Niassa, where he said his institution is working to minimize the losses.

“When we say what we are losing, we are pointing out those remains from the products that we take to processing, many times we throw them away; we are talking about the peels of cashew nuts, bran, here in Niassa we have examples of wasted bran,” said the official.

He said bran could be used as food for livestock and transformed into other products of value, so as to reduce the amount of annual loss.

The official mentioned some solutions proposed in a government report, which suggests different approaches in related stages of agriculture, such as improving investment in the transport sector, processing, funding small and medium companies, and intensifying the use of technology.

Mozambique has about 36 million hectares of arable land suitable for agriculture, with less than 10 percent under cultivation.