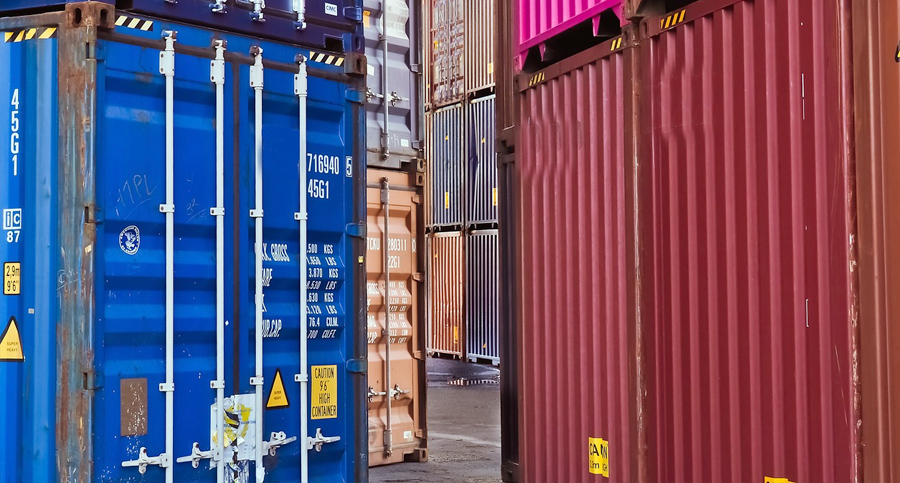 Tripling intra-African trade in “Commodities” agriculture is one of the goals of the 2014 Malabo Declaration, committed to developing agriculture and improve food security by 2025, Josefa Sacko told the World Bank’s intelligence services last week.

Admitting that food imports into Africa are very high, the ambassador hopes that with the effective implementation of the African Continental Free Trade Area (AfCFTA), intra-African trade in agricultural goods and services will increase.

As regional integration is crucial to World Bank assistance, the African Union firmly believes in it as also the foundation for the integration of its eight economic communities, the continent and, at the same time, the success of the AfCFTA.

The Commissioner stated that support is also being provided to African Union Member States to develop policies and strategies to reduce post-harvest food losses by 50 percent by 2025, as “More food saved means a smaller food import bill”.

In the interview, Josefa Sacko put at about 75% the population of Africa as living in rural areas and works mainly in the agricultural sector, stressing that it entails to make rural areas attractive, especially for young people.

The intention, she said, is to transform agriculture from a mere source of subsistence to a business, regardless of its size, that small farms are more productive, increase the value of farmers’ production and promote agro-processing industries.

The official believes that, in this way, the exodus of youth from rural to urban areas will be avoided.

“Unskilled migrants constitute the majority of the poor in our urban centers, who leave rural areas bound for the cities in search of job opportunity”, she clarified.

To reverse the trend, the official spoke of policies such as promotion of land tenure security in order to keep, mainly women, in rural areas.

Africa eyes to register at least 30 percent of land owned by women by 2025, stressed the official.

On the other hand, Josefa Sacko underlined that in the coming years the AU intends to strengthen collaboration and partnership with the World Bank to transform Africa’s agriculture in order to meet Malabo’s goals, as well as the UN Sustainable Development Goals.