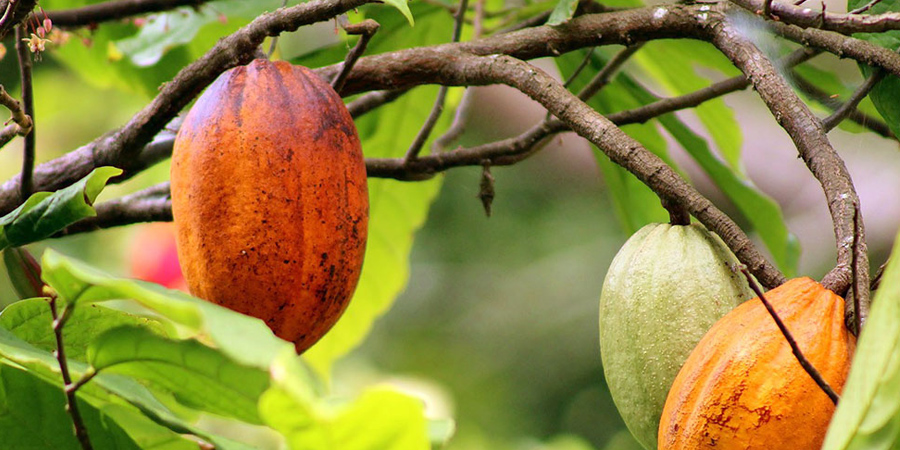 Three years after Prince Charles gathered together the world’s top chocolate makers and cocoa producers in a campaign to end deforestation, a new report shows progress has to accelerate if targets are to be achieved.

Goals for tree distribution set by the public-private partnership known as the Cocoa and Forests Initiative, or CFI, are still far from being met, according to data from the report published by the World Cocoa Foundation, or WCF, which represents cocoa and chocolate industries. Forests are still under threat in Ivory Coast and Ghana, which account for 65% of global cocoa production.

“Important progress was achieved in 2019, and more needs to be done to accelerate implementation of ambitious forest protection and restoration programs, and to put in place a simple, but efficient system to systematically monitor progress towards CFI commitments in 2020,” said Jonas Mva Mva, program director at IDH, a sustainable trade initiative in the Netherlands.

Deforestation has long been a pressing issue in supply chains, with forest area in top grower Ivory Coast falling to 3 million hectares in 2018, a decline of more than 80% since the 1960s. The heir to the British throne brought the industry together in London in 2017 to commit to ending deforestation, with action plans by companies and the governments first disclosed in 2019.

More than 4 million trees have been distributed so far to help boost agriculture practices that incorporate their cultivation and conservation, the report shows. That’s about 20% of the target set for 2022. In Ivory Coast, only 94,000 native trees have been planted off-farm out of the 2022 target of 8.3 million as companies need governments to first revise or clarify their forest policies.

While Ivory Coast has revised its forest code, it’s still finalizing operational decrees that provide further guidance on new policies, while Ghana is committed to putting in place a differentiated approach for forest reserves, which will provide guidance for restoration efforts, WCF’s Director of Environment Ethan Budiansky said in an emailed response to questions.

Ghana and Ivory Coast experienced the highest percentage increase in primary forest loss of any tropical country between 2017 and 2018, with 60% and 26% respectively, according to Global Forest Watch. Illegal mining and expansion of cocoa farms caused losses in both countries. At least 30% of the Ivorian cocoa harvest currently comes from classified or protected forest areas.

Cocoa has been the backbone of West African economies for decades, making it harder for nations to tackle forest degradation. In its action plan, Ivory Coast said in an initial phase between 2018 and 2020 the immediate focus would be on “halting further deforestation and forest degradation, starting with regions where forests are most at risk and have been identified as a high priority.”

“Since the signature of the CFI commitment, we’ve made significant progress on the protection of forests, including through the release of the new Forest Code in 2019,” according to Alain-Richard Donwahi, Ivorian minister of water and forests. “The next challenge will be for us to mobilize further funds to support implementation of this ambitious policy, in close collaboration with the private sector, and with support from civil society organizations.”

Companies have been successfully mapping farms in Ivory Coast and Ghana to ensure cocoa isn’t being sourced from forest areas. While the 2022 target has been exceeded in Ghana, it’s 86% complete in Ivory Coast, according to the WCF report. Training of farmers in good agricultural practices has exceeded targets in both countries. It’s still hard to assess the impact in several of the goal categories, with WCF referring to companies’ own independent reports.

“We do believe significant progress has been made since the 2017 statement of intent,” WCF’s Budiansky said. “We have taken the initiative from commitments to action plans to concrete activities being conducted on the ground in West Africa, but the journey is far from over.”