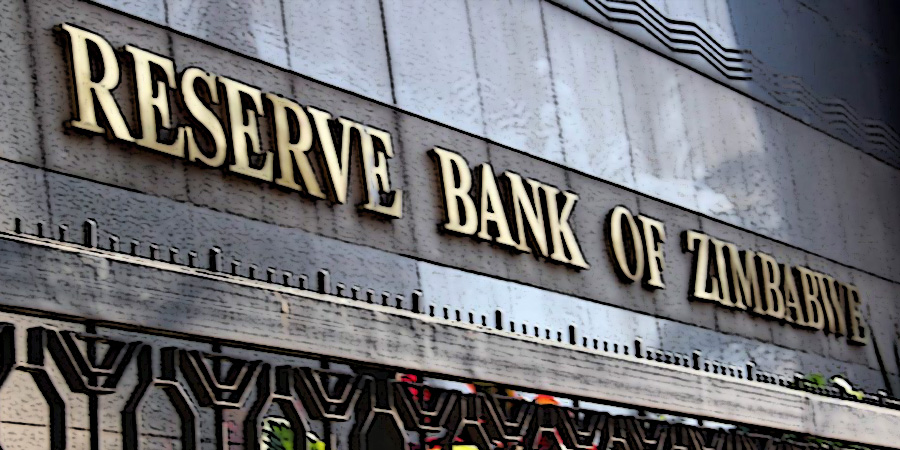 The Reserve Bank of Zimbabwe (RBZ) said it will introduce a new 10 Zimbabwe dollar note on May 19, followed by a 20-dollar note in the first week of June, as part of measures to increase physical money supply and curb cash shortages.

The features of the new banknotes will “be publicized prior to the circulation of the banknotes,” RBZ governor John Mangudya said in a statement.

Last year, Zimbabwe re-introduced the Zimbabwe dollar that it had discarded in 2009 owing to hyperinflation.

This ended a multi-currency regime that had been in existence since 2009, although in March this year, the central bank allowed people in the country with free funds to use their foreign currency to pay for goods and services.

Zimbabwe has faced shortage of foreign currencies as well as that of physical cash in local currency.