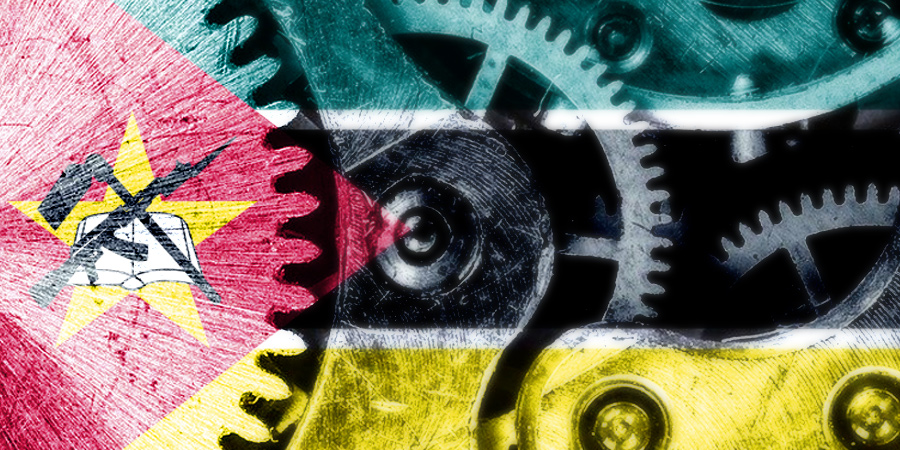 The Mozambican Government is assessing the possibility of lifting some labour restrictions in the industry sector, currently suffering the negative impacts of the Covid-19 pandemic.

A reliable source from the Ministry of Labour and Social Security confided to ‘O País’ that, at the request of companies in the industrial sector, which report monthly losses in the order of four billion meticais since the declaration of the State of Emergency last March, the government is considering lifting some restrictions.

“The companies asked, for example, that the government review the issue of only one third of the workforce being at work. The nature of some industries does not allow for these restrictions,” the source said, adding that the dossier was being evaluated by the Ministry of Industry and Commerce.

According to the Confederation of Economic Associations of Mozambique (CTA), production slowed by 70%, with emphasis on non-alcoholic beverages, sugar, oil and soap, whose monthly shortfall stands at between 40% and 65%.

Covid-19 preventative measures are also in some cases precipitating redundancies or suspensions of employment contracts. At least 1,000 work contracts have been suspended in the industry sector since last March.

Businesspeople reiterate the need to adopt “urgent and objective measures” to support companies in the industrial sector, which plays an extremely important role in the country, both in terms of income and employment, and in terms of knock-on effects of disruptions in the level of activity.

The sector is also proposing some relief in obligations to third parties such as banks, and a reduction in operating costs, with the emphasis on overheads such as energy bills.