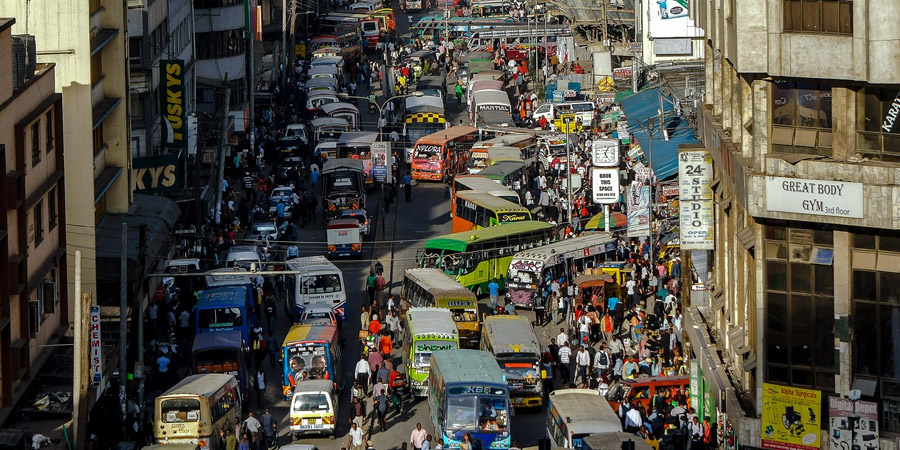 The World Bank has approved a US$1B loan for Kenya to help it close a gaping budget deficit and tackle the economic shocks from the coronavirus pandemic, both sides said on Wednesday (May 20th).

The loan, initiated before the health crisis started, is the second-ever such direct lending for the budget from the World Bank, after the first was processed last year.

“Its approval is timely, since it will help fill the financing gap generated by the severe, ongoing shock to Kenya’s economy,” the World Bank said in a statement.

The budget deficit has swollen to 8.2% of GDP in the financial year to the end of June, from an initial forecast of under 7%, mainly due to reduced tax collection and lost revenue from VAT and income tax cuts.

Finance Minister Ukur Yatani said the approval was a vote of confidence in the government’s handling of the economy.

“The… WB (World Bank) does not provide budget support to countries with a weak macro framework,” he wrote on Twitter.

The bank said that US$750M of the loan, which will come from the International Development Association, will be repaid over a 30-year period, after a grace period of five years, with 1.35% interest.

The second component of US$250M, which will come from the International Bank for Reconstruction and Development, will have a market-based interest rate of about 2%.

The loan comes two weeks after the IMF approved US$739M in emergency financing, a move which has supported the shilling currency.