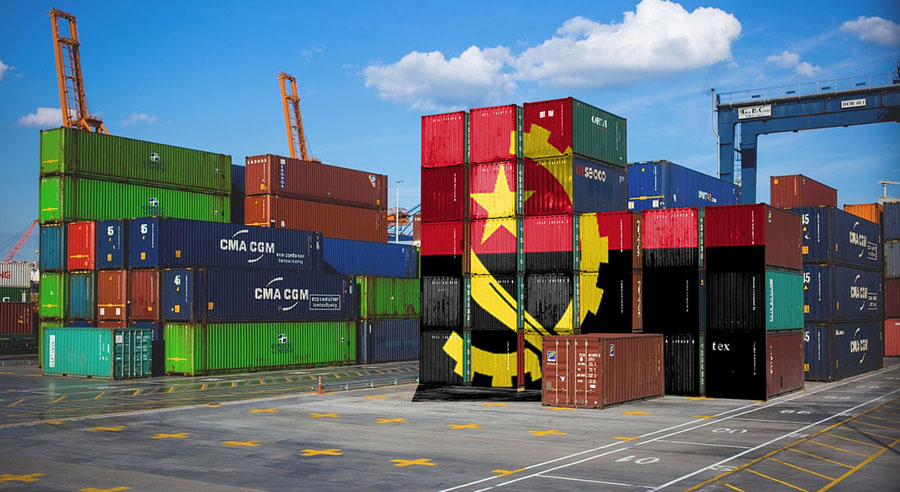 Angola imported 1.3 million tons of various products in the first quarter of this year, compared to 1.9 million tons imported in the fourth quarter of 2019, a difference that represents a reduction of 28.5 percent, said the Minister of Economy and Planning, Sérgio Santos.

Of the nearly US$2B destined for import in the months of January to March, a quarter were food products, other US$487M were spent on the import of machinery, mechanical and electrical instruments, among others from the transformation industry, with the rest being spent on the import of construction materials, vehicles and mineral products.

Sérgio Santos, who was speaking at a meeting with economic operators in the Industry and Trade and Agriculture and Fisheries sector, said that the drop in imports also made it possible to reduce 21 per cent of the amounts spent on acquiring these products abroad.

He said that the competitiveness of national production was important, especially at this stage when the world is experiencing constraints linked to international trade and access to “commodities” and other means of import.

Despite the constraints, due to the exchange rate and monetary component, he considered it a sign that domestic producers will have more space, a measure that will help the growth of domestic production and the change in the structure of imports.