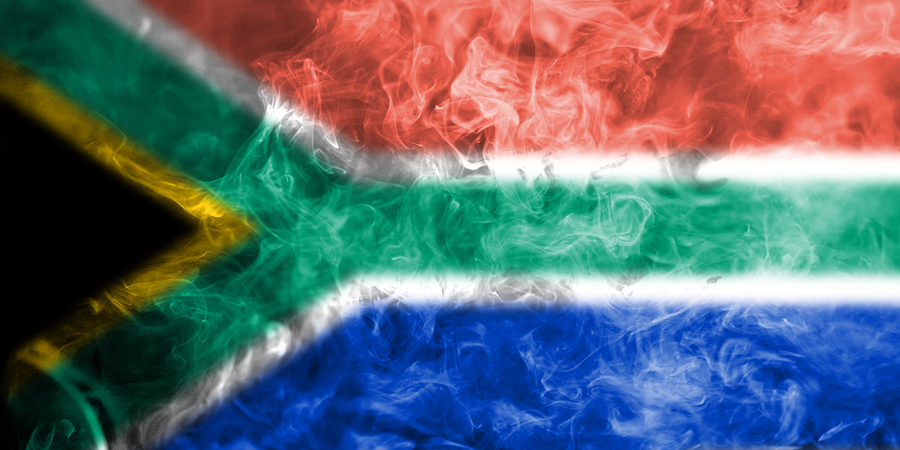 The economic fallout from the coronavirus pandemic on South Africa will be “very difficult to handle” as the country entered the crisis in an already weak fiscal and economic position, according to S&P Global Ratings.

South Africa fell into a recession even before the first case of the coronavirus was detected in the country, and gross domestic product projections deteriorated after the government imposed one of the strictest lockdowns in the world on March 27. That shuttered all activity except essential services for five weeks, and was only partly eased from May 1. The economy will contract 4.5% this year due to the restrictions, weak external demand conditions and tighter credit conditions, the ratings company said late Friday in a credit analysis.

While there are plans to further relax curbs at the end of the month, some metropolitan areas, where the bulk of infections have been detected, could remain under so-called level 4 restrictions. That would continue to constrict business in the nation’s economic hubs and add to strain on public finances.

The country’s public finances have deteriorated rapidly over the past decade, not least because of a series of bailouts for state-owned companies including Eskom Holdings SOC Ltd. and South African Airways. The fiscal deficit will widen to an all-time high 13.3% of GDP in 2020, according to S&P. The largest shortfall on record was 11.6% of GDP in 1914, according to the central bank.

The Treasury is due to finalize an adjustment budget in June, which will account for the impact of the virus on government coffers and detail funding plans for a ZAR 500B (US$28B) stimulus package. While ZAR 130B of that will be redirected spending, the plans could prove “overly ambitious” if the virus spread worsens or there is a second wave of infections, S&P said. The government also intends to fund virus-related health and social expenses by borrowing from multilateral lenders and development banks.

S&P cut its assessment of South Africa’s debt further into junk territory just three weeks ago in an out-of-schedule downgrade that took the country to the lowest rating yet. It assesses the country’s long-term, foreign-currency rating at BB-, three notches below investment grade, with a stable outlook.

South Africa lost its last investment-grade assessment on March 27, when Moody’s Investors Service downgraded the country’s debt. Fitch Ratings moved its rating further into junk a week later. Both these companies have a negative outlook on their assessments, which mean their next moves could be more cuts.